By David Parker, Head of Sales at MTS

The promise of an increase in electronic trading in the less liquid parts of the bond markets has loomed on the horizon for years, but the corporate bond market still remains frustratingly low-tech compared to most other asset classes. The structure of the market has remained stagnant for decades, stubbornly refusing to evolve despite numerous attempts to overhaul it.

The problem has always been rooted in fragmentation. In contrast to other markets such as government debt, the corporate bond market is highly diverse with tens of thousands of distinct securities. At any given time during the trading day there are more than 20,000 bonds and close to 100 dealers providing indicative prices. While certain bonds trade frequently, many rarely trade. 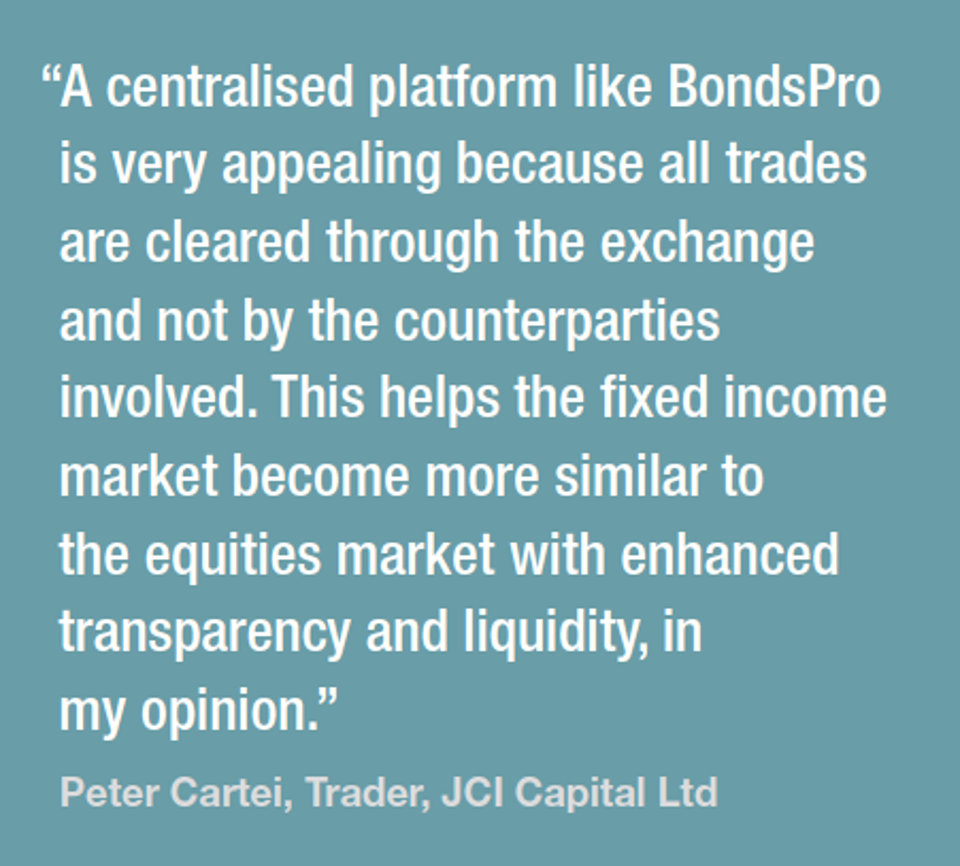 On top of that sit a number of electronic platforms, many of which are relatively new to the space. To a trader, the end result is millions of data points per day flashing in front of their eyes, most of which are of dubious quality. Bringing change to a structure like this is a huge challenge, and one at which numerous firms have tried their hand. Failed attempts have often added value to the collective consciousness, teaching us what might or might not work, but from a distance today’s market structure looks almost exactly like it did 10 years ago. The next few years are going to be very different, however, as the stage is set for the most significant revolution we will have ever seen in corporate bond market structure. After a long period of frustration, the market today is finally at a tipping point where the confluence of technology, data, and interconnectivity are winning the battle against fragmentation. The cost and availability of technology have hit a point that allows non-traditional institutions to develop businesses to compete with the incumbents in select areas. Enough data is now available regarding bond pricing and trades to support such new business models and even algorithmic market making. And finally, the market has grown increasingly comfortable trading on a centralised all-to-all basis, which is a necessity for non-traditional market makers to evolve. The emergence of innovative all-to-all trading models has further paved the way for an increase in non-dealer liquidity on electronic platforms, and flow is leading to more flow, which is leading to more innovation. By connecting to one all-to-all venue like MTS BondsPro, for example, an alternative liquidity provider such as an asset manager or algorithmic market maker can show its pricing and trade with 1,000 other end users from all corners of the market – with just one outbound connection. The growth in this type of trading has been significant – over 40% of the institutional volume on BondsPro in the first quarter of 2018 was from non-traditional liquidity, and that proportion has doubled each year since 2016. Against this backdrop, electronic market infrastructure providers have a crucial role to play in how and when this market continues to develop. Companies such as MTS have an obligation to focus on the long-term and encourage innovation and electronification by helping reduce market fragmentation, not add to it. For our part at MTS, we pioneered the all-to-all model on our MTS BondsPro platform as a way of boosting liquidity, by enabling all participants to act as either price providers or price takers. We don’t charge the liquidity providers, because they’re benefiting the market by providing liquidity. We’re connected to nearly 50 different APIs and OMSs, and we were the first corporate bond venue to connect to Bloomberg’s TSOX. In order to facilitate cross-border liquidity, we invested in the resources necessary to support live trading 22 hours a day, bridging markets across Asia, Europe and the US. 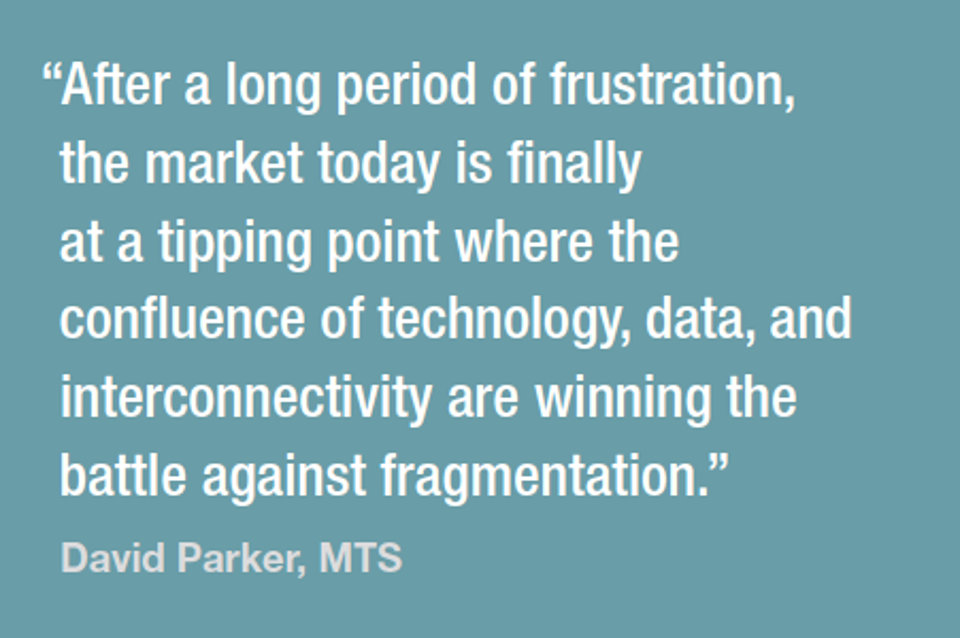 We encourage our peers to do their part in making corporate bonds cheaper and easier to trade, to lower the costs to connect to venues worldwide, and to lower the barriers to entry for new types of bond traders and investors. Together we must support innovation while fighting fragmentation. Widespread adoption of the all-to-all model is the beginning, but there is still a great deal of potential left to be realised. It is now crucial that market infrastructure providers work together to serve client needs, making efficient, orderly and transparent electronic trading a reality in a market that plays a critical role in the functioning of the global economy. 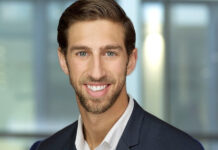 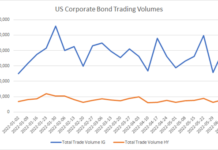 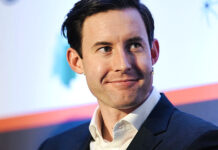