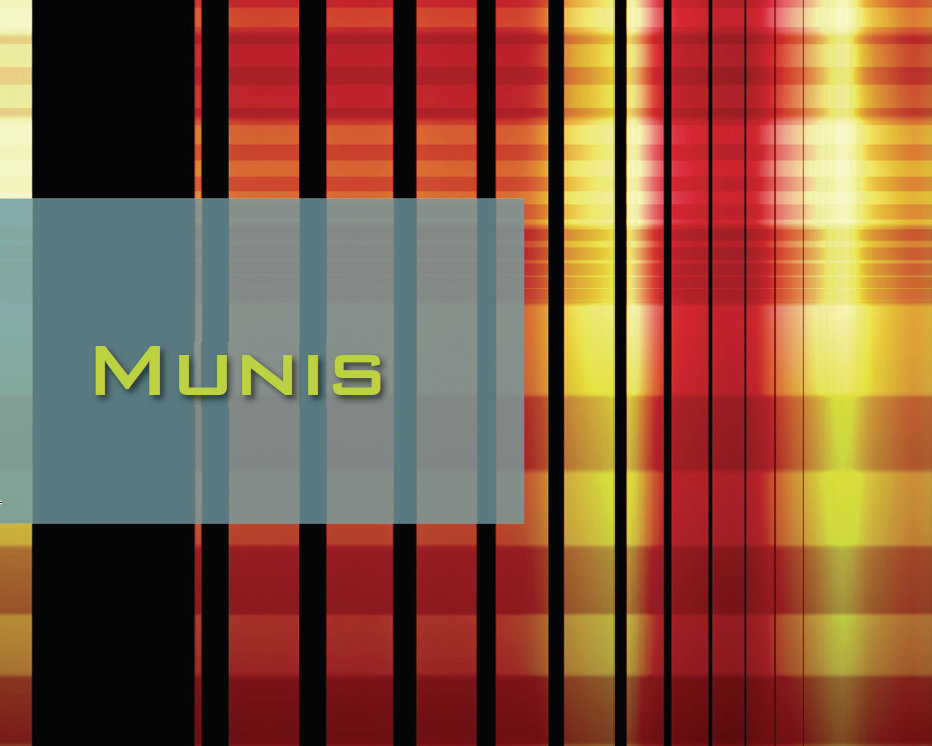 A standardised framework of processes could emerge from platform providers and regulators to support electronification.

In a market without infrastructure, common standards of behaviour and technology are needed to help firms trade efficiently. The municipal bond market is an exemplar of such a market, and the growth of regulatory oversight and electronic trading platforms are promising to make inroads in the development of those standards.

On 15 April 2019, a committee of the Securities and Exchange Commission (SEC), recommended a co-ordinated response to the abuse of ‘last look’ practices by brokers in the municipal and corporate bond markets across electronic platforms.

The Technology and Electronic Trading Subcommittee of the SEC’s Fixed Income Market Structure Advisory Committee (FIMSAC) made the proposal at the 15 April meeting, after hearing from market participants that muni and corporate bond auctions on electronic platforms were beset by abuse, which was a result of broker-dealers engaging in the market then failing to trade with the winner of the auction.

Speaking at the meeting, Matt Andresen, founder and CEO of Headlands Technologies, a global quantitative proprietary trading firm, told the committee, “We only get the trade about a third of the time [after winning] an auction trade. And the other two-thirds of the time, either there’s no trade on the tape, or the initiating dealer steps in front of our winning trade.”

His point, that dealers are routing their orders to the market in order to either check the market price, or to get a price and then cross the order against order flow from other clients, hinges upon the last look process, which is designed as a risk check on orders going into the market. It is a platform protocol under which the broker can review an order for a client before it trades. In the FX markets, brokers were called out for abusing this model, under which they would pull trades which were not profitable enough for them. In the case of muni bonds, the committee noted that they can execute against other client trades, thereby saving the costs of trading with a counterparty.

“In my experience, I believe that the concern [being voiced at FIMSAC] is: what impact does it have on the customer when a firm internalises the trade?” observes Chris Ferreri, chief operating officer at municipal bond interdealer broker, Hartfield Titus & Donnelly.

FIMSAC’s recommendation has been that the SEC should encourage the Financial Industry Regulatory Authority (FINRA), which supervises corporate bond markets, and the MSRB to expand a review of last look to cover all electronic trading venues rather than limit it specifically to those categorised as alternative trading systems (ATSs), and to co-ordinate their respective final responses to the problem.

Better electronically
The use of electronic platforms in the municipal market has been growing steadily, with analyst firm Greenwich Associates disclosing in a recent report entitled The Modernization of Municipal Bond Trading, that 62% of asset managers currently use electronic trading for some of their execution. However, it also reported that only around 15% of trading volume is electronic, with the majority still being traded by voice. Hartfield Titus & Donnelly reports around 25% of the requests for bid that it sees are electronic.

“There are the very sophisticated large firms that are trading electronically, small folks with small orders for whom the electronic platforms make perfect sense, and then many firms in the middle that still do most of their trading by voice,” says Kevin McPartland, managing director at Greenwich Associates.

MarketAxess was the most recent platform operator to enter the fray, launching an institutional trading system that offered open trading and direct dealer-to-client trading in 2016.

“Investor clients were asking for a solution with greater connectivity and straight-through processing; dealers were looking for another avenue to increase distribution and velocity in their inventory, so all the stars aligned in the last couple of years,” says John Gallagher, head of Municipal Bonds and US Investment Grade Product Management at MarketAxess.

The gap between the retail and institutional market is notable, most clearly in the characteristics of the trades that are made.

“Around 90% of ATS trades are for less than 100 bonds,” says Ferreri. “There are about 300,000 bonds that are rated and can trade in the secondary market. Of those a handful trade once a month. There are so many bonds that they don’t trade frequently enough to be traded electronically. If there are electronic offers and bids, they are typically for small amounts because the counterparties are reluctant to price a block of munis on a platform. As a result, they tend to rely on brokers to handle the larger trades. Moving to an electronic model takes time, and I don’t believe it will be 100% electronic.”

The subset of muni bonds that can be traded electronically is enough for some sophisticated electronic market makers to engage in the market, including Headlands, Jane Street and Millennium. Although the market’s dynamics are quite different to many more liquid markets in which they participate, they do have favourable aspects.

“ICE, for example, has two-sided quotes on TMC for 100,000 securities at any one time. It’s possible for market makers to quote that number of securities all day because the prices don’t move that much, unlike US Treasuries where prices change every millisecond,” says McPartland. “The spreads are very wide but there is an executable price at any time which does lead to more electronic trading even though the securities are relatively illiquid.”

Increased sophistication
Other developments, such as municipal futures products, which would better support price formation and liquidity provision in the market, have seen their timeframes pushed back as the need to build support and consensus has proven hard to come by. Ron Valinoti, founder of Triangle Park Capital Markets Data, has been engaged in the process to develop an index product and futures based upon it.

“We are talking with a number of firms who would play a market maker role, and mutual fund companies and hedge funds,” he says. “All view this as a way of getting exposure to the market on both the long side and the short side.”

Having initially targeted Q1 2019 for launch, he says discussions with futures exchanges have been delayed due to their engagement with other market challenges, notably the transitioning of futures based on the outgoing London Inter-bank Offered Rate interest-rate benchmark to the new Secured Overnight Financing Rate (SOFR).

The governance, oversight and methodology of the product is under review by an independent law firm and has been based upon IOSCO principles. Valinoti says he has been talking with large firms who could provide stronger brand support to the project, and market participants to discuss how it ought to be used. For example, there is an incentive in the contract for investors to take a long position.

“A feature baked into fair valuation called an accrual manager, which gives you the equivalent performance of a carry trade,” Valinoti. “It is an accrual to the fair value of the contract so if the basis between the municipal and government securities remained stable for the life of a three month contract the long contract would in effect earn 0.5% creating an incentive to put cash in a long position.”

Having gotten in place all the work that an exchange would typically need for a due diligence review, Valinoti, expects the launch of a product is likely in the next year.

Pace of change
FIMSAC’s focus on the municipal market is likely to support standardised approaches to process, as it has proposed with the review of last look practices. Equally, electronic trading may be a slow burn, but it is progressing.

“We went from launching in 2016 to now trading US$13 billion in volume across 75,000 trades in total over a few years, with nearly the entire street on our platform providing liquidity and nearly 600 clients set up which are very different to our credit client base. The use cases are growing exponentially,” notes Gallagher.

McPartland believe that the pace of change is faster than many people realise. “It still has its complexities, but the fact is buy-side electronic trading levels are growing, there are a lot of new electronic market makers that people did not realise were engaging, and it is just as electronic as the more talked about high yield bond market.” 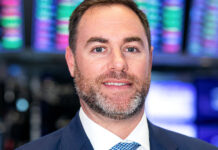