By Grant Lowensohn and Hidde Verholt.

Fig 1: Cumulative distribution of average % of daily ISINs traded and average ISIN counts by depth of liquidity and market (FY 2021).

When comparing depth of liquidity across markets by RLS, we see the pattern of superior liquidity in US markets persist. Bonds in the most liquid portion (RLS = 10) of the EUR IG bond universe typically trade 3.21 times per day, compared to an average of 15.08 and 6.63 in US IG and US HY (Figure 2). Within the US market, as RLS increases, the depth of liquidity for US IG bonds increases rapidly, whereas we see a more moderate increase in US HY. For example, an RLS increase from 6 to 10 yields an expected depth of liquidity growth of 305% for US IG (3.72 à 15.08), compared to only a 33% expected increase in depth of liquidity for US HY (4.98 à 6.63). This large relative spike in depth of liquidity for US IG bonds with high RLS coincides with a spike in ETF constituency. For example, on average 83% of US IG ISINs with an RLS of 10 are constituents of the actively traded iShares iBoxx $ Investment Grade Corporate Bond ETF (LQD), compared to 27% of bonds with an RLS of 6. For the US HY universe, this ETF relationship appears less pronounced, as the percentage of ISINs included in the iShares iBoxx $ High Yield Corporate Bond ETF (HYG) remains fairly constant around 60% for ISINs with RLS between 6 and 10.

The proprietary MarketAxess Relative Liquidity Score provides a consolidated measure of the current liquidity of an individual bond, using factors such as trading activity, MarketAxess platform inquiry activity and platform dealer activity. The methodology covers approximately 33,000 bonds daily. Scores range from one to ten, where ten indicates the highest level of liquidity and one the lowest.

For questions or follow-up, email our data scientists at research@marketaxess.com 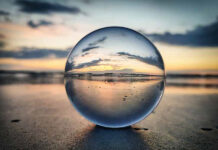 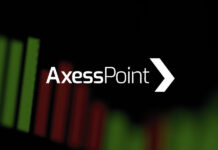 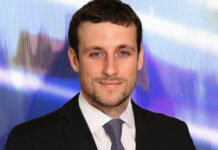