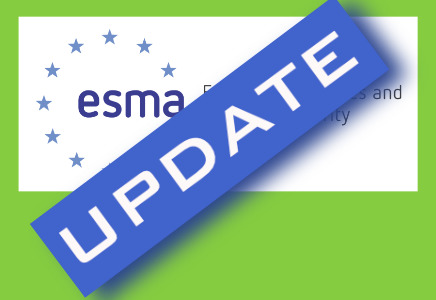 Regulators have acknowledged that bond market data is so sparse, even post-MiFID II, that they are unable to test execution quality concerns. A spokesperson for the European Securities and Markets Authority (ESMA) confirmed, “We do not have the additional data that would allow these tests whether in-house or in the external databases that we have access to.”

Its original statements appeared in a September 2018 report on European bond market liquidity from 2006 to 2016. The paper acknowledges that buy-side and sell-side practitioners have difficulties to sell large positions rapidly. However, ESMA admitted that “Since our data do not include quotes we cannot measure the difficulty to trade looking at the time needed for trade execution or the need to get more quotes or to split large transactions.”

What the regulator did find was that although sovereign bond market liquidity improved in the aftermath of the 2008 financial crisis, secondary market liquidity for corporate bonds deteriorated between 2014 and 2016.

“Market liquidity may be overestimated in current financial market conditions and may be negatively affected by abrupt increases in volatility levels,” the report stated.

ESMA linked an eruption of illiquidity in the end of 4Q14 and beginning of 1Q16 with an overall rise in financial market volatility. In contrast, it found corporate market liquidity to be high under good financial and market conditions. ESMA identified larger bond outstanding amounts as chief bond-level drivers in this segment.

Since 2012, liquidity has become more abundant in the government segment, which ESMA attributed to recent supportive economic policies.

Liquidity levels have potentially far-reaching effects and the report advised that policy makers take market liquidity into account when deciding whether to issue new debt. In addition, government bond market liquidity affects monetary policy transmission and helps to guarantee a smooth operation of financial markets and to maintain their stability.