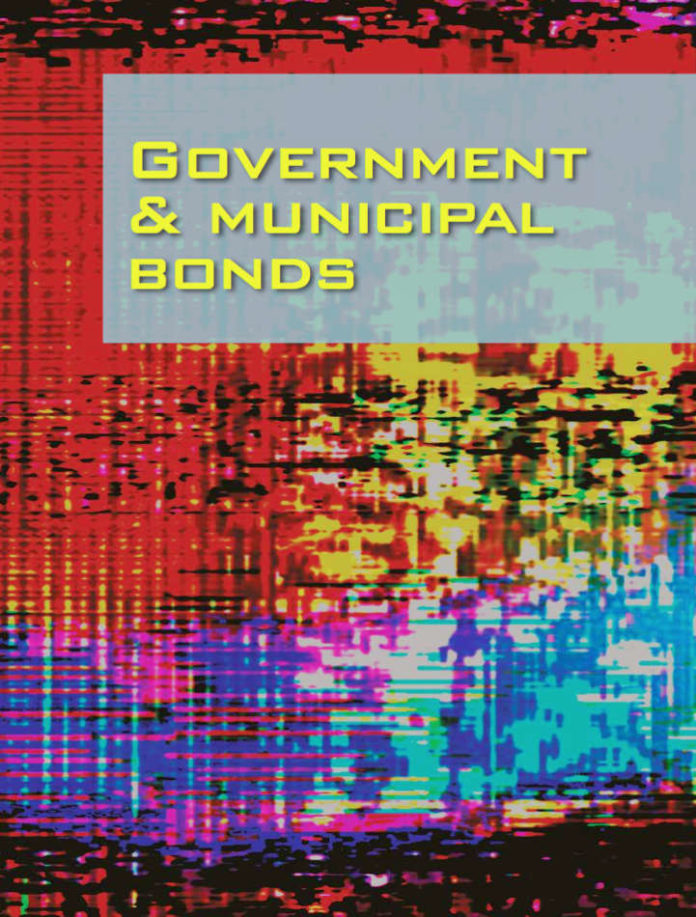 Disclosed trading and internalisation are increasing as liquidity is wrung out of dealers and electronic market-makers. Chris Hall reports.

But even that most liquid of markets – US Treasuries – has exhibited worrying traits over the past two years, causing many to doubt its ability to withstand sustained buffeting.

To date, buy-side firms have been shielded from shifting liquidity patterns in US Treasuries by its bifurcation between dealer-to-dealer (D2D) and dealer-to-client (D2C) markets. “But in more stressed market conditions, the buy side will begin to feel the pinch,” says Anthony Perrotta, global head of research and consulting at Tabb Group. “The depth of liquidity available at individual price points is shallower. Previously, banks were able to put unlimited balance sheet behind their US Treasuries operations because they could be treated as risk-free assets. That’s no longer the case and as such there is less liquidity available below the top-tier banks.”

In the D2C market, buy-side firms are generally able to source liquidity at asked-for sizes and prices from established counterparts – the 22 primary dealers – via electronic request-for-quote (RFQ) platforms such as Tradeweb or Bloomberg, reverting to phone-based trading for less-liquid issues. Trade sizes of US$25 million or less are typically traded electronically, with around half executed at mid-price or better.

This D2C market is fed by an apparently robust, largely electronic inter-dealer market – dominated by the BrokerTec and eSpeed platforms – for on-the-run US Treasuries, which is much changed beneath the surface. According to Tabb, liquidity provision in US Treasuries has fallen by 50% across the largest 10 banks since a 2010 peak. The liquidity void is being filled by electronic market-makers (EMMs), many of which honed their high-frequency trading skills in the equity markets.

The key reason is the US implementation of Basel III. While the enhanced supplementary leverage ratio disincentivises low-margin, balance sheet-intensive activities, such as US Treasuries dealing, the liquidity coverage ratio requires banks to hold sufficient high-quality liquid assets (HQLAs) to cover their net cash outflows over the next 30 days. As the HQLA of choice, US Treasuries are thus being sucked out of the market by the very firms that buy-side institutions hitherto relied on for unlimited access. Anecdotally, trading book holdings of US Treasuries by major banks have fallen by as much as 80%.

The sell side is adjusting to these new realities, says Susan Estes, CEO & president, OpenDoor Trading, an all-to-all Treasuries trading platform that combines session-based auctions with a sponsorship model.

“About 20 months ago, we noticed a disconnect between C-suite executives and the heads of rates in many large dealing banks. The C-suite was actively assessing the impact of regulation on fixed income balance sheets and was well aware of the changing landscape, whereas the Treasuries traders were in denial. Today, that is less the case. With the substantial cutbacks among fixed income staff across the Street, everyone is more invested in finding alternative sources of revenue.”

To minimise the cost of serving buy-side clients, these large banks are internalising order flow across desks and combining it with client trades before going out into the D2D market as price-takers. A combination of strong order flow and technology helps larger banks to gain competitive pricing from EMMs, thereby supporting their buy-side franchises. But it is much harder for smaller primary dealers to operate profitably in this increasingly high-speed environment. “Smaller banks are having to price some deals to clients as loss leaders because they struggle to achieve competitive pricing in an inter-dealer market dominated by top-tier banks and EMMs,” says Perrotta. “The changes in capital and leverage regulation mean only scale banks with multiple buy-side relationships can afford to offer competitive pricing on a sustainable, long-term basis.”

Estes observes a widening gap between the top three or four dealers and the rest. This consolidation pressure raises long-term competition concerns for the buy side. But a more urgent question is whether these new liquidity providers will maintain their presence in US Treasuries through thick and thin. In the equity markets, where EMMs have supplied as much as half of available liquidity for the best part of a decade, a persistent complaint has been the ‘appearance’ of liquidity, which can rapidly dissipate in volatile market conditions.

“The rates market has become increasingly difficult for clients and dealers due to capital constraints, with some dealers reining in capacity. This could intensify in times of market stress, but it’s a slow-moving dynamic as it is important for liquidity providers to be able to offer access to pricing,” says Chris Amen, head of US institutional rates markets at Tradeweb, which has a roughly 5% share in the D2D market as well as its D2C presence.

In recent years, two events in particular have caused participants to raise their eyebrows and regulators to intensify their scrutiny on Treasuries. On 15 October 2014, the yield on the 10-year bond dropped unexpectedly and briefly by more than 30 bps, reminiscent of the US equities ‘Flash Crash’ of May 2010. Just under a year later, US Treasuries again grabbed the headlines as the swap rate dipped below Treasury yields, implying US government credit is held in lower esteem than banks’. Whilst negative swap spreads – which persisted into Q1 2016 – can be explained by way of prevailing interest-rate trends, the ‘flash rise’ prompted a thorough multi-agency probe, strengthened surveillance and much soul searching.

And while the electronic on-the-run D2D market still functions well in normal circumstances, this only covers the six current issues across key maturities. According to Estes, the drop-off in liquidity in off-the-run issues is increasingly pronounced.

“The majority of the discussion surrounding changing market structure has centred on the six benchmark issues that account for 60% of the volume and trade on a fully electronic basis,” she says. “Largely ignored is the remaining 290+ coupons, traded either on hybrid electronic platforms or by voice. Right now, the bid/offer spreads for large blocks of off-the-run securities can be prohibitive, evidence of a severely damaged market.”

Despite these concerns, observers suggest that the US Treasuries market needs a make-over rather than reconstructive surgery. Estes’ platform, due for launch in Q3 2016, aims to work with the grain of existing buy- and sell-side relationships. Meanwhile, Tradeweb’s Amen expects buy-side execution protocols will simply broaden out.

“RFQ is the accepted trading model for the buy side accessing liquidity in US Treasuries,” he says. “But clients are also interested in absorbing a greater range of prices from different intermediaries and execution models. If bank liquidity erodes in future, it will be important to see how EMM pricing channels can fit alongside the RFQ.”

In the D2D market, Perrotta says the symbiosis between EMMs and primary dealers is leading to an old twist on recently forged relationships. He estimates that US$25 billion (5%) of the US$500 billion of trades executed daily in US Treasuries are disclosed inter-dealer trades and believes this market will grow. In the equity market, electronic market-making became synonymous with aggressive tactics that disadvantaged the buy side, but with the client currently on the other side of the wall in the US treasuries market, dealers and traders have more of a common cause and are increasingly trading on a disclosed basis.

This is a case of banks having learned from the prior evolution in other asset classes, says Perrotta. “It is the intent of these firms (EMMs) to provide liquidity, not take customers, so they are happy to trade with banks on a bilateral, disclosed basis. This demonstrates that electronic trading does not necessarily have to be anonymous or all-to-all.”