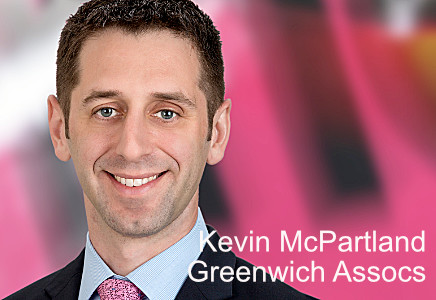 Only 16% of buy-side firms thought using a central limit order book (CLOBs) would have a positive impact on trading US treasuries, according to a new report from Greenwich Associates. Its research found that the buy side is not yet ready to embrace CLOB trading in rates, and instead survey respondents report a significant preference for RFQ trading. Greater automation could, however, force a change in behaviour.

The report, which draws from the responses of 26 participants, showed that only 5% of buy side players trade on-the-run U.S. Treasuries via an order book, while the potential for order books to improve execution quality in the same market was only seen by 16%. CLOBs are in use on the interdealer markets, but dealer-to client activity is largely managed using request-for-quote (RFQ) or bilateral trading.

Greenwich concluded that, given the reported ease in trading on-the-run US Treasuries in sizes up to US$15 million, the impetus to turn to order books is limited.

Kevin McPartland, head of market structure and technology at Greenwich Associates downplayed the advantages that CLOBs provide in terms of minimising information leakage.

“If you’re a larger firm on the buy side, you’ll get treatment as such by your dealer,” he says. “Dealers are more apt to provide a better picture when they know their counterparty.”

McPartland suggests that efficiency is also an attraction for traders; if a trader wants to execute a large size trade, RFQ provides the opportunity to do it all in one go, whereas going through an order book requires smaller, separate trades.

The current debate over buy side access to order books is evidenced in an ongoing lawsuit overseen by the United States District Court, Southern District of New York, brought about by a number of pension funds against primary dealers. The filing claims that collusion on primary and secondary markets, while claiming the defendants have boycotted “any new or existing electronic trading venue that plans to launch an anonymous, ‘all-to-all’ platform—a platform on which all market participants could execute trades, like the exchanges on which equities or Treasury futures trade.”

Markets are evolving with traditional wholesale markets seeing more overlap between dealers, new liquidity providers and the buy side, with McPartland claiming that there is a lot more willingness to let the buy side in.

Given the increasing electronification of the markets – recent Greenwich figures put it at 69% of total daily US Treasuries, and 53% of US corporate bonds.

Mihir Worah, director at asset manager Pimco, speaking at a US Treasury event in October 2016 said: “We are moving towards full automation whether we like it or not and we are 80% there today and of that, 75% is auto-quoted.”

“It may ultimately become one of the tools that the buy-side has,” he says. “A part of it is technology and how large dealers continue to provide value to their customers, whether that is via order books or interacting directly with dealers.” 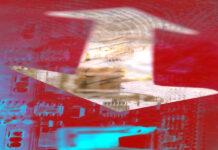 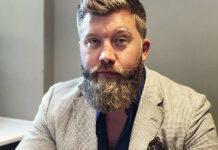 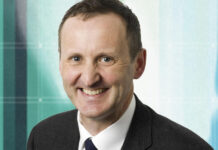 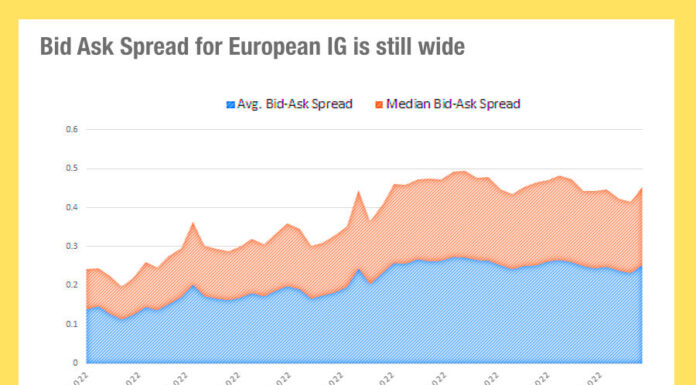