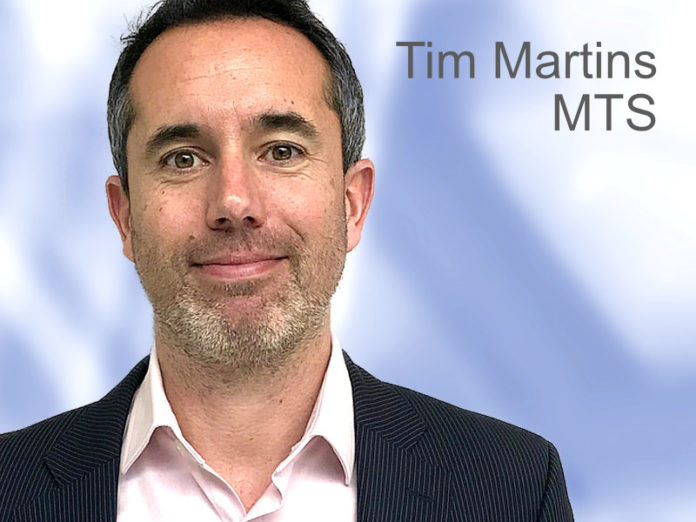 By Tim Martins, Product Manager for Money Markets and Derivatives at MTS.

B2C repo workflow hasn’t changed much for a long time. Client enquiries come in via a separate chat application, the salesperson checks them and sends them on to the repo trader, who prices the deal and agrees terms with the client, before the salesperson books the deal ticket(s) that are then sent to the client.

As these activities often involve separate applications and also include the manual creation of deal tickets, the overall process is clearly inefficient. Apart from having to switch between applications, a large percentage of a salesperson’s time can be consumed in manually completing deal tickets, many of which are very low margin.

In the meantime, from a buy-side client’s perspective, every transaction has to begin with making a manual RFQ, which for trades involving multiple bonds and repo terms, can be particularly labour intensive. If more of the B2C repo trading process can be consolidated into a single application, such as the bank’s interdealer repo trading platform, then both buy side and sell side can benefit. It is for this reason that MTS has created a dedicated platform that incorporates all this functionality.

There are several advantages including automation of the administration tasks, better pre-trade price discovery, and an automated RFQ. This not only enhances the functionality but enables the sales team to have more time to strengthen higher margin relationship sales.

An integrated repo dealing platform will also help buy-side clients comply with regulatory reporting. The Securities Financing Transaction Regulation (SFTR), whose technical standards are still being finalised by the European Securities Market Authority, is due to come into force in Q1 2020. It will require repo participants to report more than 150 data fields for transactions in a standardised manner. Although major banks are investing heavily, some smaller buy-side participants will find it challenging to bring their reporting to the required standard. If they cannot comply some banks will refuse to continue dealing with them because of the increased risk of trade mismatches.

If the bank’s repo dealing platform’s blotter incorporates the SFTR trade-specific reporting fields, then both parties to a B2C repo trade will effectively already have the majority of the fields pre-matched. 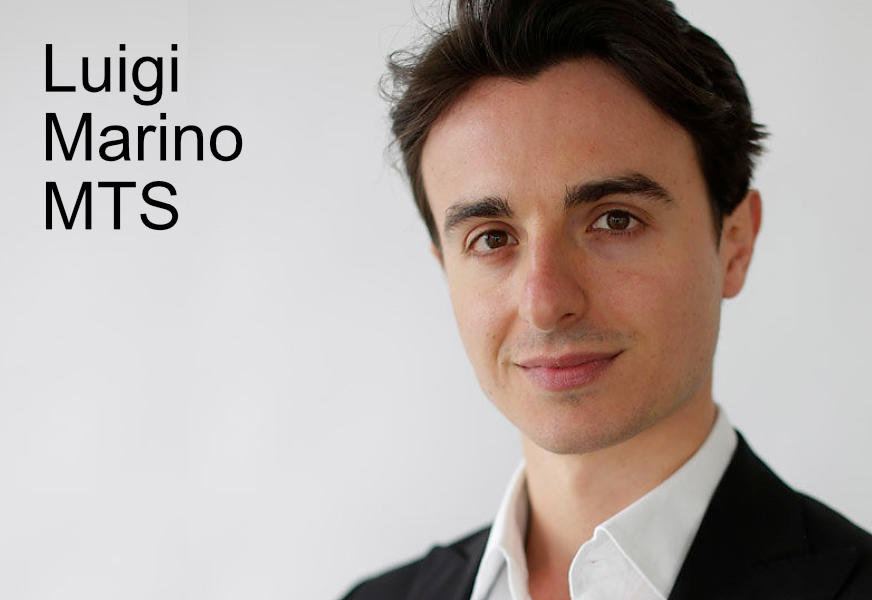 As repo is typically far less volatile than cash (apart from a few situations such as CTD bonds at futures expiries), price discovery does not require real-time data. Buy-side traders will be able to use end-of-day data, such as that now provided by MTS, in both summary or complete form, as a proxy in order to price the cost of repo positions with far more accuracy than at present.

This sort of filtering process would materially increase the productivity of buy-side repo traders, allowing them more time to make RFQs on just viable pre-screened trades, with positive implications for the level of trading activity and profitability. 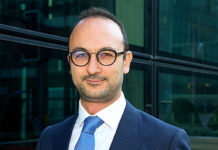 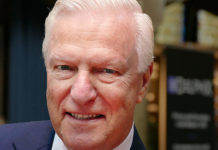 The reward of risk 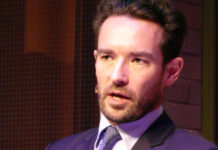