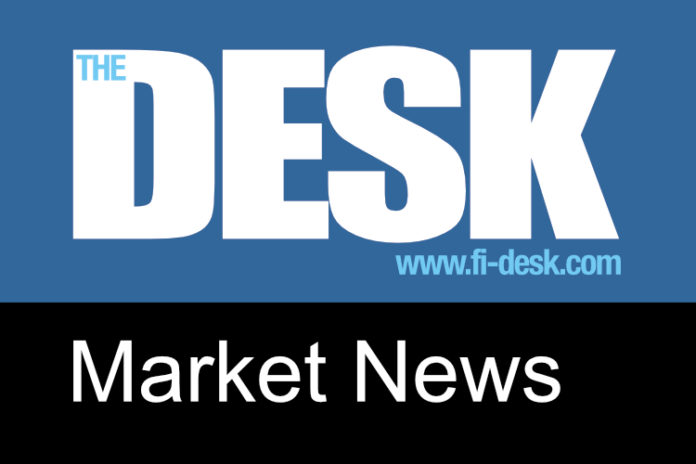 Strategist, Michal Jezek, noted that the CSPP pace fell sharply in absolute terms over the last four weeks moving into April with net volumes significantly lower than in any week since the CSPP began apart from the typical late-December 2017 QE hiatus.

“The ECB may well have decided to slow down corporate purchases in Q2 already in order to wean the market off the addictive effects of the CSPP,” Jezek wrote.

Looking at the motivations he noted that the ECB has committed to conduct Ä30bn of net QE purchases a month until the end of Q3. It has not done any meaningful front-loading and very little trimming has been applied to the CSPP so far which might be a reason to start a gradual slowdown of corporate purchases a lot earlier in order to avoid too abrupt a stop when the overall QE is tapered. By contrast, PSPP has already been trimmed.

Having less eligible and total issuance than in March might also be a reason for the CSPP slowdown but that would not explain why so much less has been bought than in February with a similarly quiet primary market.

“Finally, could it be that the ECB feels less need to buy corporate bonds when credit rallies as has been the case in April?” he asked.