The recent decline in digital assets is a temporary setback amid a very bullish long-term outlook, and investors shouldn’t dismiss the opportunity.

That’s according to SkyBridge Capital founder and managing partner, Anthony Scaramucci, who spoke 24 June at the Fixed Income Leaders Summit in Nashville.

Scaramucci noted that the so-called crypto revolution is difficult to understand, partly because it’s so new, and many people including Warren Buffet are convinced that it’s a fad, or a joke. But in the mid 1990s, Bill Gates said the internet was a fad, and the infamous Barron’s ‘Amazon.bomb’ article in 1999 evinced similar skepticism to the current landscape for digital assets.

“But if you strain the emotion out…Blockchain is a wonderful delivery mechanism that allows two parties to transfer value to each other without a third party,” Scaramucci said. “The two parties don’t have to like, know, or trust each other.”

Use cases include paying a restaurant bill, or even directly paying a manufacturer such as Procter & Gamble for consumer products.

By way of background, Scaramucci said “Web 1” was essentially a search engine, and “Web 2” facilitated interaction via ecommerce and social media. “Web 3” is about how decentralized crypto and digital assets are empowerment mechanisms.

“There is a massive opportunity to tokenize markets,’’ Scaramucci said, though he acknowledged that established financial institutions are not ready to get involved in a meaningful way.

Crypto is on an adoption curve, or S-curve, and as such it won’t be a smooth ascent. “With transformative technology, you have to expect a boom-bust cycle,” Scaramucci said. “Crypto is here to stay. We’ve seen a leveraging flush over the past 6 weeks, but in my opinion it is a buying opportunity.”

Scaramucci suggested investors own one of the half-dozen or so cryptocurrencies that he expects to survive the shakeout, which include bitcoin, Ethereum, and Solana. “Own a small piece, make sure it’s unlevered, and don’t look at it,” he said. 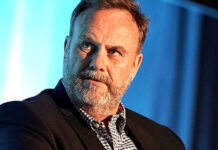 FILS USA 2022: Can traders get a single view of a fragmented market? 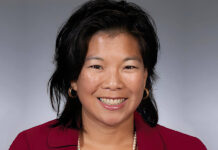 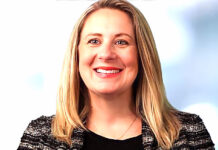