The risks of default in high yield credit are one reason cited for reduced sell-side trading activity in the asset class. However, while the outlook for many economies is wobbly, in both Europe and the US the data does not indicate that defaults and distressed debt are anywhere near worrying levels

Looking at CreditSights research, we can see that defaults rates are currently very low in the US relative to the last eight years. Europe is also far from historical levels of default rates. 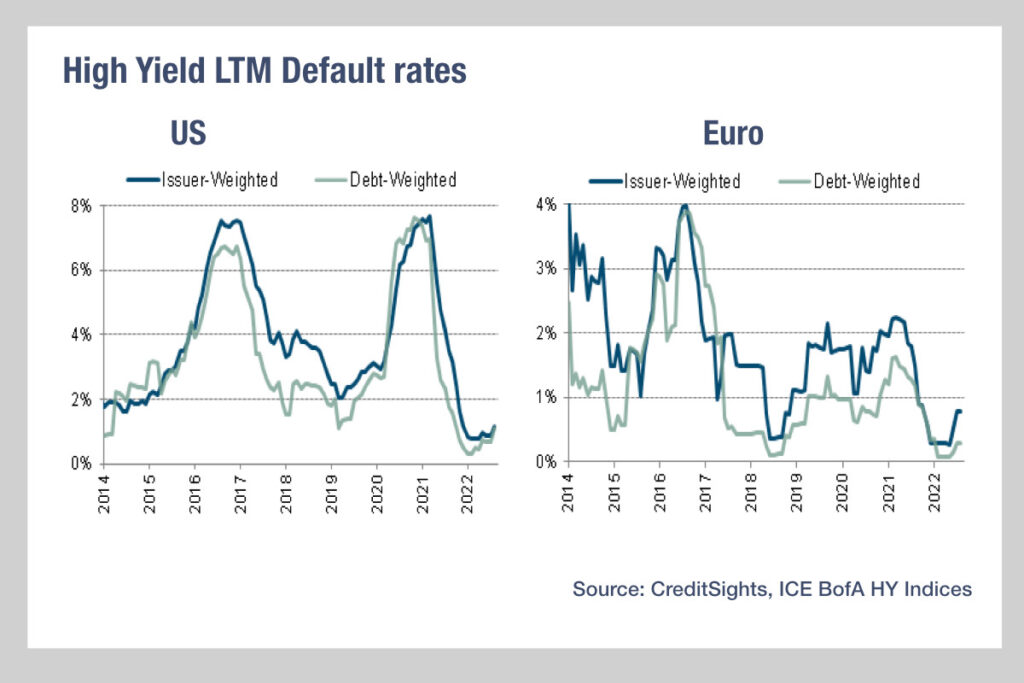 With “18 to 20 defaults over the next six to nine months” needed if CreditSights’ forecast for US default rate in mid 2023 will be hit, for comparison this would be almost three times more than the level of defaults seen in the first half of 2022.

Nevertheless, according to a recent BoA Merrill Lynch survey, 92% of fund manager survey participants “expect a recession in Europe over the next twelve months, up from 75% last month, with 68% of investors believing that the energy shock and tightening credit conditions will lead to a further sharp loss in growth momentum.”

A further 66% of respondents expected US growth to remain weak or slow further.

Consequently, it may be that banks who are better able to build in default risk into their market making activity, rather than taking a high-level view of the economy, stand a chance of clearing up in the high yield market. Given the lack of returns in the primary market this year, getting this secondary market business up and running effectively might prove to be an existential decision for sell-side debt capital market teams. 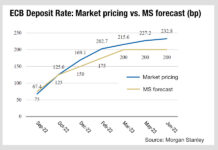