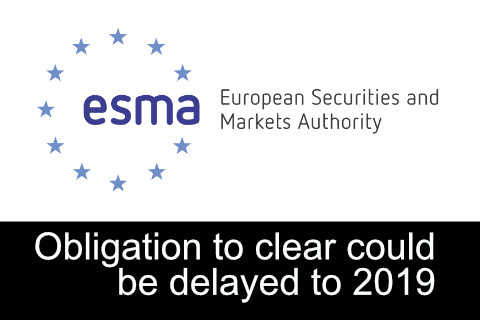 Under a delegated act published on 17 March 2017 by the European Commission, firms falling into ‘Category 3’ of the four categories of derivatives users have had their clearing deadline pushed back. If no objection is made within one month by the European Parliament or the Council of the European Union, the Act will pass. Under existing rules the start of the clearing obligation has been set for 21 June 2017 for those firms in OTC interest rate derivatives denominated in euros, pound sterling, yen, US dollar EUR, GBP, JPY, and USD and for 9 February 2018 with regard to OTC index credit default swaps and OTC interest rate derivatives denominated in Norwegian krone, Polish zloty and Swedish krona.

On 10 November 2016, the European Securities and Markets Commission (ESMA) submitted to the Commission draft regulatory technical standards amending the date of application of the clearing obligation set in these three Commission Delegated Regulations for the Category 3 to start on 21 June 2019 to cater for the difficulties some financial counterparties with a limited volume of activity are facing in preparing for the clearing obligation.

ESMA published its Final Report on 14 November 2016. In a final report on the draft technical standards, ESMA provided new evidence regarding the lack of access to central clearing for counterparties in Category 3 that was not available when the Commission Delegated Regulations were adopted that will be amended by this Delegated Act and that the EC says justifies the amendments.

The full text of the delegated act can be found here.
TOP OF PAGE 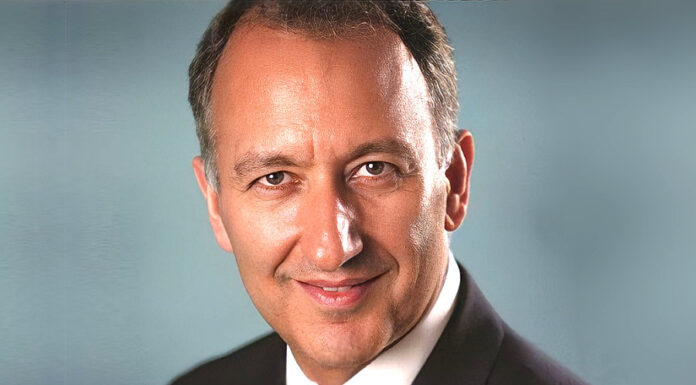