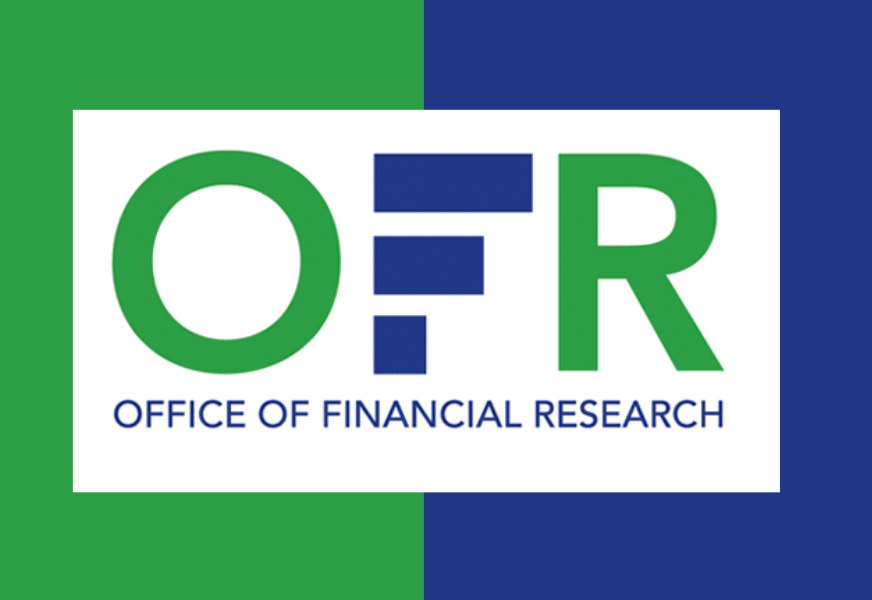 A new paper from the Office of Financial Research (OFR) has cast doubt on the idea that basis trades increased the lack of liquidity in US Treasuries in March 2020, but has warned of potential systemic risks.

The difference between the spot price of a cash instrument and the price of its futures contract is the ‘basis’, and taking on an arbitrage position by selling one whilst buying the other is a common hedge fund strategy.

The OFR studied this near-arbitrage between the cash and futures prices of Treasury securities — a strategy which relies on one of two strategies.

The first is buying the basis, in which case it should be bigger than the cost of buying the Treasury, with the financing of that purchase in the repurchase agreement (repo) market, to make a profitable trade, which amounts to a bet that futures prices will converge to cash prices at a rate faster than the repo rate.

In its report, the OFR found that in early March 2020, stress in the US Treasury markets led to large basis trade losses for some relative value hedge funds.

“While the return on the basis trade is virtually guaranteed over the long term, in the short term this trade is exposed to substantial liquidity and margin risk,” wrote authors Daniel Barth, senior researcher, and Jay Kahn, researcher. “Stress on these trades therefore presents a potential source of systemic risk.”

The report found that Treasury market illiquidity in March had an immediate effect on basis trades, with rising volatility leading to increasing margins on Treasury futures, and therefore margin calls on these positions (from 28 February to 16 March, margins rose by more than 30% across Treasury note futures contracts, and more than doubled on bond futures). The variation margin payments on the futures contract were not fully offset by the increase in prices in the long note position. While futures prices rose more quickly than cash prices which widened the basis, leading to further losses for basis traders who had bought the basis.

“However, it is worth noting that had liquidity not returned to the Treasury market when it did, and had repo rates not fallen, the consequences for relative value hedge funds could have been much worse,” the authors observed. “Nevertheless, risks of basis trades persist. Hedge funds still hold large short Treasury futures positions … Even if basis trades remain unpopular, it is worth considering the vulnerabilities exposed by difficulties in March.” 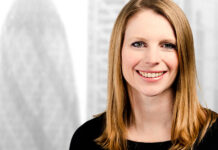