Craig McLeod, Co-Head of EM, MarketAxess explains why Request for Market is electrifying emerging markets trading. This article all about data and why, as a buy-side client, if you are not using the Request for Market (RFM) protocol to trade emerging markets (EM) bonds you are potentially losing money and opportunity. Under that (strong) opinion lies a lot of good data.

In 2018, MarketAxess saw just under US$379 billion in trading volume for emerging markets bonds. That’s a healthy chunk of the overall electronic market for EM bonds, and for us it is an increase of around 23% year-on-year (YoY). It represents thousands of clients, a large number of major global and regional EM dealers, and, at present, 26 local EM currencies in addition to hard currency.

These are impressive numbers, and we promote them widely. But a less impressive number, and not one that we have made much noise about until now is this: US$19.5 billion EM products traded via our RFM protocol over the same time period. 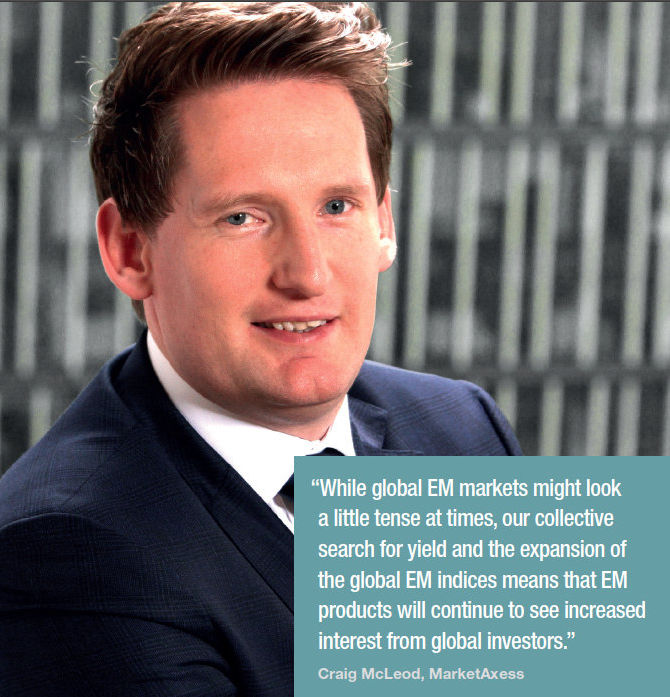 That may not seem that much but that was a nearly 80% increase in volume over a fairly short period of time. In Q1 2019 we have observed a record month and quarter for RFM, tilting the balances in block trading, showing that at least a few of our clients have caught on to the secret sauce that is RFM.

To define RFM in brief, it is quick, competitive two-way pricing from a broad liquidity pool across local market dealers. An EM trader receives a competitive two-way quote within 15 seconds from an average of six dealers at a time – without having to disclose their direction until a transaction is completed, in which case the side is only disclosed to the winner.

RFM brings a heightened level of transparency at the point of trade for the client, while enabling dealers to price honestly – boosting market competition, and often leading to interesting price action to the benefit of both end investors and dealers. RFM is particularly suited to the local emerging market structure, striking the right balance between a relatively liquid EM rates product, a fragmented liquidity pool and a varying investor base.

So, why do I say it’s a secret sauce? Well, let’s look at the data. Using South Africa as a case study, the research team here at MarketAxess did a deep dive, analysing just under 8,000 executed trades across the South African local bond curve. Those were trades executed on our platform, as well as observed voice trades. And here is a quick snapshot of what we saw in the data:

• RFM outperformed voice transactions by 68-116% on a relative basis, depending on the trade size.

• The longer the duration of bond, the greater RFM outperformance relative to voice execution.

• RFM block trades occurred around 10% inside the bid-offer. Voice trades were 15% outside bid-offer.

• The protocol saw increased dealer engagement vs request-for-quote (RFQ); the anonymity of RFM protects everyone and helps prevent the ‘winners curse’.

This is just a snapshot. But what I think it shows is that RFM is an EM block trading solution that really can deliver superior execution results.

Having spent a career managing trading desks, specifically emerging markets, I know what ‘good’ looks like. And I do see real potential here in RFM.

While global EM markets might look a little tense at times, our collective search for yield and the expansion of the global EM indices means that EM products will continue to see increased interest from global investors, in fact the yield hunt is heading more towards frontier markets. By levelling the playing field, RFM – which we now facilitate in 26 local currency markets – is making entering the EM rates market easier for traders familiar with other fixed income products and even traders in other asset classes. So, for those trading EM right now – experienced or not – RFM should be an absolute given for any meaningful block size.

At least, that’s my opinion! 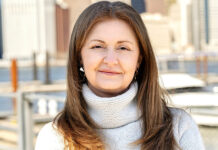 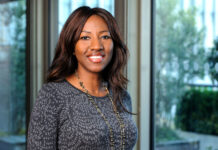 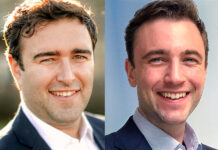