Home Barnes-on-Bonds Barnes-on-Bonds-Secondary A very clear contrast in trading volumes as sanctions bite
Share
Tweet
Share
The second chart this week shows trading in Russian government bonds which fell off a cliff at the start of March, triggered by an unprecedented set of sanctions being levelled against the country. Rates traders saw bidless markets as countries imposed restrictions upon dealing in Russian assets, and investment firms publicly announced they would not buy or trade in Russian debt. While this chart is of course not surprising given the sanctions, it stands in marked contrast to trading in the wider European government bond markets, which (see below) are seeing activity rise. The trigger here is a combination of investors increasing exposure to fixed income as central banks raise rates to counter inflation, and also a move towards risk free investments in response to the wider risk picture. With war adding to the uncertainty already created by Covid and rising inflation, government bonds would expect to see an uptick in the risk off environment. While there is no playbook for a market reflecting the economics of this very damaged scenario, it is clear that access to data on liquidity, pricing and spreads is becoming more important than ever before. Assumptions baked into investment strategies are often only realised when they are ©Markets Media Europe, 2022 TOP OF PAGE
Share
Tweet
Share 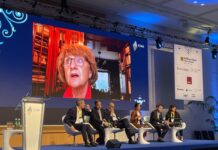 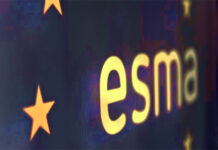