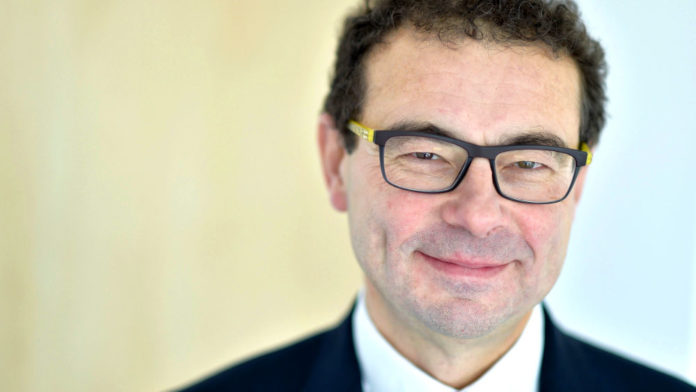 Regulators have expressed concern over banks’ plans for operating systematic internalisers (SIs) under the revised Markets in Financial Instruments Directive (MiFID II). Dealers have shown interest in transforming their broker-crossing networks (BCNs) into SIs under the new regime, as well as launching fixed income SIs. However using SIs to trade in highly liquid instruments would appear to fall foul of the regulatory framework.

“I want to stress that an SI is something in which you need to put risk,” said Philippe Guillot, executive director for the markets directorate at Autorité des Marchés Financiers. “As a national competent authority I will look at the revenue sources of an SI. If you have risk you need to put the risk somewhere because you want to make profit. So if the revenues do not – for the majority – come from [taking] risk I will think there is an issue.”

The SI regime is a framework for trading mechanisms under MiFID II. It applies to an investment firm “which, on an organised, frequent and systematic, and substantial basis, deals on its own account by executing client orders outside a regulated market (RM), a multilateral trading facility (MTF), or organised trading facility (OTF) without operating a multilateral system.”

Speaking at the FIX Trading Event in London on 2 March 2017, Guillot said that risk which was transferred in a sub-second time period was more akin to multi-lateral trading. Under the rules that would push the trading mechanism towards the regulatory categories of MTF or OTF.

“Do you think that an SI, who is saying that the [transfer of] risk is working on a delay of a few microseconds, is making money based on that risk?” he asked, adding that a firm which thought about the SI regime as an option for its crossing business might find “it is an investment that is short lived.”

Clearing up issues around the regime will be of great importance to buy-side traders. In the fixed income markets 55% of buy-side firms intend to route to an SI under the new regime, according to a new research paper by block-trading venue Liquidnet. Entitled ‘MiFID II – An Action plan for 2017’, the paper surveyed 32 heads of trading for buy-side firms with nearly US$10 trillion in assets under management.

The European Securities and Markets Authority (ESMA) has said it will publish the data necessary for firms to operate as an SI at 1st August 2018, setting the registration date for firms wanting to operate as SIs to 1st September 2018. Liquidnet’s research indicated just 46% of head traders were positive about the delay.

In a question and answers document published in January 2017, ESMA wrote, “the earliest mandatory deadline on which firms must comply with the SI regime, when necessary, is 1 September 2018 although MiFID II and MiFIR apply from 3 January 2018. However, ESMA stresses that investment firms can opt-in to the SI regime for all financial instruments from 3 January 2018 as a means of complying, for example, with the trading obligation for shares.”

If there is a schism between regulators and the sell side around the transfer of BCNs to the SI regime, it could be exacerbated if broker-dealers decide to operate their BCNs on a ‘business as usual’ basis past 3rd January 2018. It is unclear if they could source the data necessary to meet the frequent, systemic and substantial definitions which needs to be determined pre-trade.

Equally if there are disagreements about whether risk is being taken within SIs, authorities may feel that liberties are being taken. In the worst case scenario, They may feel the need to clamp down on the use of the regime, citing abuse.

“I don’t think the banks realise how political this is,” warned one senior market observer.