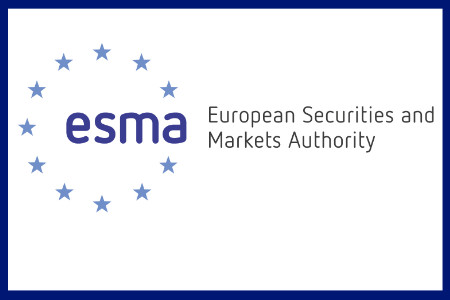 The European Securities and Markets Authority (ESMA) has pushed back reporting of best execution by execution venues and trading firms, which are regulatory requirements under the RTS 27 and 28 of MiFID II, in light of the COVID-19 pandemic.

In a statement ESMA noted that both it and competent authorities are aware of difficulties encountered by execution venues and firms in preparing these reports due to the COVID-19 pandemic and the related actions taken by the Member States to prevent contagion. In this regard, ESMA recommends that NCAs take into account these circumstances by considering the possibility that:
• Execution venues may only be able to publish RTS 27 reports after 31 March 2020, publishing them as soon as reasonably practicable after that date and no later than by the following reporting deadline (i.e. 30 June 2020); and
• Firms may only be able to publish the RTS 28 reports due by 30 April 2020 on or before 30 June 2020.

In view of the exceptional circumstances, ESMA has encouraged national competent authorities not to prioritise supervisory action against execution venues and firms in respect of the deadlines of the general best execution reports for the periods referred to above.

Furthermore, ESMA has encouraged competent authorities to generally apply a risk-based approach in the exercise of supervisory powers in their day-to-day enforcement of RTS 27 and 28 concerning these deadlines.