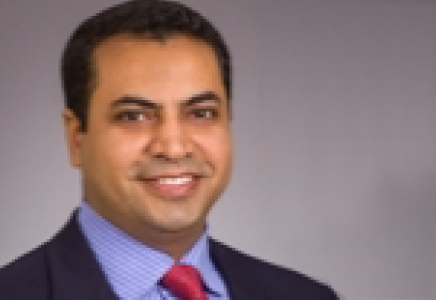 Regulatory changes and difficult market conditions have made European fixed income a more challenging business for banks, according to analyst house Greenwich Associates, leading to increased consolidation across the market.

The ‘Greenwich Associates 2018 European Fixed-Income Investors Study’ has revealed increasing levels of consolidation on both the buy side and sell side of the market. With the top dealers handling more of the trade flows, and a smaller number of large investors generating a growing share of buy-side trading activity, this may lead to the market becoming less liquid, which in turn could lead to greater volatility in times of market stress.

In the ‘2018 Greenwich Share Leaders in Overall European Fixed Income’, Barclays, Citi and JP Morgan have all statistically tied for the No.1 spot in terms of market share, followed by Goldman Sachs, with HSBC and BNP Paribas tied for fifth.

These dealers are capturing a growing share of European fixed-income trading volume, according to Greenwich Associates analysis. Over the 12 months covered in the study, the top five dealers in the market were found to have captured almost half of European trading volume, the highest level since 2014.

This consolidation has been driven in part by regulations, including Basel III capital rules and MiFID II, which made the business less profitable for dealers, prompting cutbacks in sell-side coverage that potentially places smaller institutional investors at a disadvantage, as dealers focus their resources on serving the largest clients. Ultimately, these pressures may have a negative impact on the European capital markets and on corporates’ ability to raise public capital that they can use to invest in their business.

“This is not the picture regulators had in mind when they enacted these rules—fewer players, less liquidity and systemic risk growing in step with increasing market concentration,” says Greenwich Associates consultant Satnam Sohal.