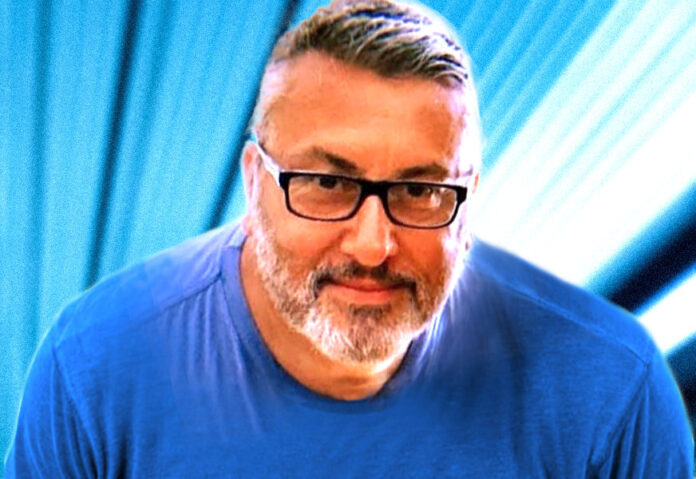 Andrew Lothian, a veteran of the credit trading markets, has joined SMBC Nikko Securities America’s credit trading desk. Lothian, whose career as a trader stretches back nearly 30 years, was most recently head of investment grade credit trading and research group at Mizuho in New York.

Having worked for International Bank of Japan in 1992, a firm which merged with Mizuho Financial in 2001, Lothian has good reputation as a sell-side trader amongst many of his peers, and has worked at eight sell-side firms since then, in senior roles covering both primary markets via syndication and secondary credit trading.

Guglieri has a strong background in emerging market credit trading. Having started at JP Morgan in 2006 with fixed income and structured product sales, he joined RBC Capital Markets in 2012 in an EM credit trading role, before joining Standard Chartered in 2017.

Report: Over half of dealers being asked for direct price streaming

Chart of the week: Trading into Europe

Chart of the week: Get in early

MeTheMoneyShow : Cryptic problems for US regulators

MeTheMoneyShow : Brexit Schmexit and a passing of the old guard

ABOUT US
The DESK provides buy-side traders with precise detail on the macro-drivers, events and plans that are shaping liquidity and price discovery in fixed income markets. The DESK delivers facts from the frontline of trading, opinion on the potential of new initiatives and support for fixed income desks across investment firms. Talking about bonds starts at The DESK. PRIVACY NOTICE: https://tinyurl.com/yarnw4pa
Contact us: contact@fi-desk.com
Copyright © 2021 Markets Media Europe Ltd.
MORE STORIES

Report: Over half of dealers being asked for direct price streaming