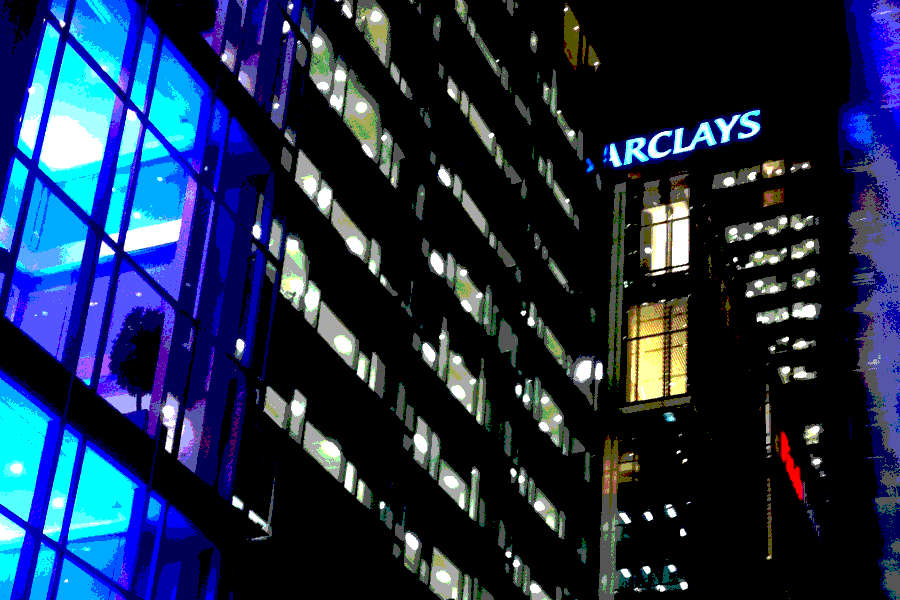 Barclays has reported it has made an estimated loss of US$450 million on exchange-traded notes (ETNs). As the bank noted in a statement, ETNs are “riskier than ordinary unsecured debt securities and do not benefit from any principal protection”.

The bank has said, through series of statements, that the securities offered and sold under its US shelf registration statement exceeded the amount it had registered to sell, allowing buyers to cancel their orders via a recission process, with Barclays required to repurchase the securities at their original purchase price.

“Based on current market prices of the affected securities and the estimated pool of potentially eligible purchasers electing to participate in the rescission offer, Barclays expects the rescission losses, net of tax, to be £450 million,” Barclays wrote.

The banks and its subsidiaries’ common equity tier 1 (CET1) capital ratio, which balances the bank’s capital against risk-weighted assets as a stress test measure, was expected to fall to in the middle of the 13-14% target range as of 31 March 2022, reflecting a drop of roughly 14 basis points (bps) from the estimated loss and approximately 15 bps reduction due to an increase in risk weighted assets in respect of short-term hedging arrangements, which would be needed to manage the risks to Barclays arising out of the rescission offer.

For Barclays Bank PLC, its CET1 ratio on 31 March 2022 is expected to decline by around 23 bps in “respect of the estimated loss and [approximately] 23 bps in respect the hedging impact. The hedging impacts will reverse on conclusion of the rescission offer,” the bank noted, adding that tese were a “best estimate at this time of losses”.

An independent review of the facts and circumstances has been commissioned by the bank, relating to this matter “including, among other things, the control environment related to such issuances. Separately, regulatory authorities are conducting inquiries and making requests for information.”