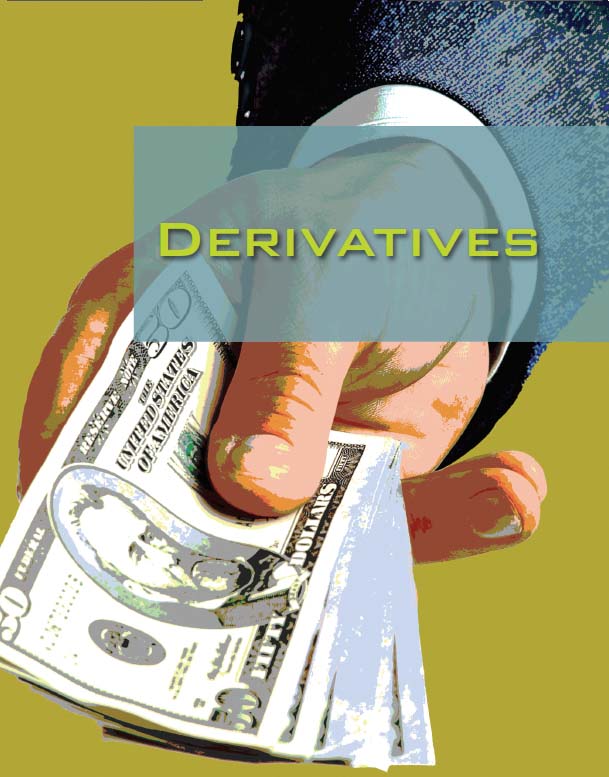 Three major purchases of fixed income indexes have been announced or completed in the last year, with third party firms taking over benchmarks which were once predominantly run by banks.

Amongst big buy-side users of indices, the changing of the ownership guard is being met with a cautionary note. Voya Investment management, which has $219 billion of assets under management (AUM), is one such manager. It is a big user of Barclays’ fixed income indices, which it uses for benchmarking performance, and is keen to get the same level of service from Bloomberg. The market data giant acquired Barclays Risk Analytics and Index Solutions (BRAIS) in 2016, having previously bought the UBS Australia bond indexes in 2014.

For asset managers using these indices, the ability to measure data, particularly total return data and excess return data of a specific index has been invaluable. Brian Timberlake, head of fixed income research at Voya Investment Management, says that measuring performance of the index is crucial to knowing an investment manager’s own performance, in part because institutional clients typically require a benchmark to analyse returns.

With changes in management, there has been concern that the investment in running these indices by new owners might not be the same as it was under former management. Naturally there is an operational change. Having completed its deal in 2016, Bloomberg’s takeover is perhaps more open to inspection than others.

As part of the takeover, Bloomberg increased investment in its multi-asset portfolio risk and analytics tool, PORT, and incorporating the intellectual property of Barclays’ portfolio analytics solution ‘POINT’ into PORT. Barclays agreed to operate POINT for 18 months post completion to help with the transition. Timberlake also notes there have been departures from the Barclays index team in the wake of the transaction.

“There is a concern from a headcount perspective that these indexes will still be modelled properly,” says Timberlake. “In the transition to Bloomberg there have been a lot of people that have left. Maybe Bloomberg will decide to staff at same level and maybe they won’t, but I don’t have transparency into that. You want the ability to access analytics on the index and understand what risks are present so you know what you’re getting. Lehman Brothers and Barclays were the best in class on that front.”

However, Bloomberg’s head of indices, Steve Berkley, is quick to point out his own pedigree at both Lehman Brothers and at BlackRock, and the resources that the firm is investing in the business.

“As part of the transaction we settled in 2016, a couple of hundred people joined Bloomberg from Barclays to support this index business and the associated analytics,” he says. “As a matter of course there are always folks who depart; departures were very, very minimal from the core index team. And on the other side Bloomberg had a team with many years of experience, so in effect the index apparatus is stronger than it was, when it was strictly under Barclays.”

The fixed income director at a tier one investment manager says, “We’ve not had any substantive issues here and we have the same contacts as we’d had at Barclays – the transition and replacement of POINT is a concern but that aside we are content.”

Next in line
Atlanta-based Intercontinental Exchange (ICE) announced on 1 June 2017 that it was taking on a similar franchise from Bank of America Merrill Lynch (BAML), expected to complete in late 2017, while the London Stock Exchange Group (LSEG) completed the acquisition of Citi’s fixed income indices and its analytics tool, the Yield Book, on 31 August 2017.

“We are not heavy users of Citi and BAML, and again haven’t noticed [any problems], although it may be early days there,” notes the fixed income director.

Despite the change in ownership, Citi intends to remain an influential partner to LSEG in the future, the bank says.

“The partnership between Citi and The Yield Book, which has spanned over 30 years, will continue into the future. As part of the transaction, Citi will remain a long-term partner, collaborating with LSEG on future development and support of certain models. Additionally, Citi will continue to be a significant customer of The Yield Book,” says Okan Pekin, global head of Prime, Futures, and Securities Services at Citi.

For LSEG, the strategy has been to expand its FTSE Russell brand’s US market presence and fixed income client base, with the acquisition taking its assets under management that track its indices to roughly US$15 trillion.

“The acquisition represents a significant step for FTSE Russell to acquire a world-class fixed income analytics and index business, enhancing our ability to provide customers with broader multi-asset capabilities and a deeper data and analytics offering,” said Mark Makepeace, group director of information services and chief executive of FTSE Russell, at the closing of the deal.

The venture will also add new revenue streams to the business. According to its financial statement, LSEG’s information services business revenue increased 24% to £355 million in the first six months of the year, with much of that down to strong performance by FTSE Russell, upping revenue by 16% (£261 million). For ICE, its total data services revenue is also growing, recording $521 million in revenue for the second quarter, up $24 million on the same period last year. Bloomberg’s figures are not published because it is not a publicly listed company.

Getting a bigger picture
Waqas Samad, chief executive of fixed income and multi-asset benchmarks at FTSE Russell in London, says that asset managers are looking at their asset allocation processes, the way they manage money, and investment opportunities that cross both sides of the capital structure. While it is common for asset owners to farm out money to equities and fixed income specialists, Samad believes more now than ever fund managers are thinking about the sum total of the investment universe and the opportunities that are there to drive returns.

“Think about infrastructure as an example – people would like to express those views not just in buying stocks, but also in buying debt that is linked to infrastructure companies. So, an ability to look across both bonds and stocks and to think where to invest in an infrastructure theme is what people are looking at right now,” he says.

While Bloomberg will require that analytics are accessed via its terminal, it is building new capabilities that previously were not available to smaller organisations. It will be launching a capability called IQ, as a function on the terminal that enables investors and managers to create customised versions of the indices.

“For example, investors and asset owners may have restrictions, maybe a particular investor isn’t allowed to own BBB securities” says Berkley. “Using this IQ function, users can in effect strip out the BBBs, create a customised version of that index literally within seconds, and analyse the result and then back test it historically to see the performance. If they choose to use that as a benchmark, we will be able to continue the production of that particular custom index for them.”

Samad’s suggestion that there is more demand for multi-asset offerings rings true to a certain extent for Voya, which does combine certain asset classes together, but the firm does not feel that having cross-asset indices at the same provider is a game-changer per se.

Increasing importance
In Europe, a clear driver for benchmark use will be the Markets in Financial Instruments Directive (MiFID II) coming into force in January, 2018.

Carl James, head of fixed income trading at Pictet Asset Management, says, “The reality is that in a post MiFID II environment there will be a lot more data on how often things trade. Right now, there are a lot of estimates as opposed to hard numbers. There will definitely be a business to be made from aggregating trade data to give colour on certain bonds and give information to traders on where to get that liquidity. You will also get a far more accurate assessment and get value from the different indices.”

Accessibility to data will be key. Samad says FTSE Russell operates on an open architecture basis so clients can get that data from the firm directly or even via third parties.

“Given interest rate sensitivity and credit sensitivity, you need analytics that are going along with regular return calculations for an index to be able to do the analysis,” he says. “In Yield Book what we’re buying has analytics capable of doing all that analysis, and is used in the institutional space in securitised and mortgage-backed securities too, which are more complicated. Over time we’re looking to integrate the Yield Book analytics platform into FTSE Russell, with the plan to transition to an integrated set of offerings which also aligns with multi-asset offerings our customers want.”

Berkeley says that having the actual indices on the Bloomberg terminals, with the ability to customise indices and having historical data is a powerful statement.

“Having the analytics to let everyone look at single securities, but also look at them in aggregate so you can compare a portfolio against the index, all within the terminal, makes most people empowered users.”