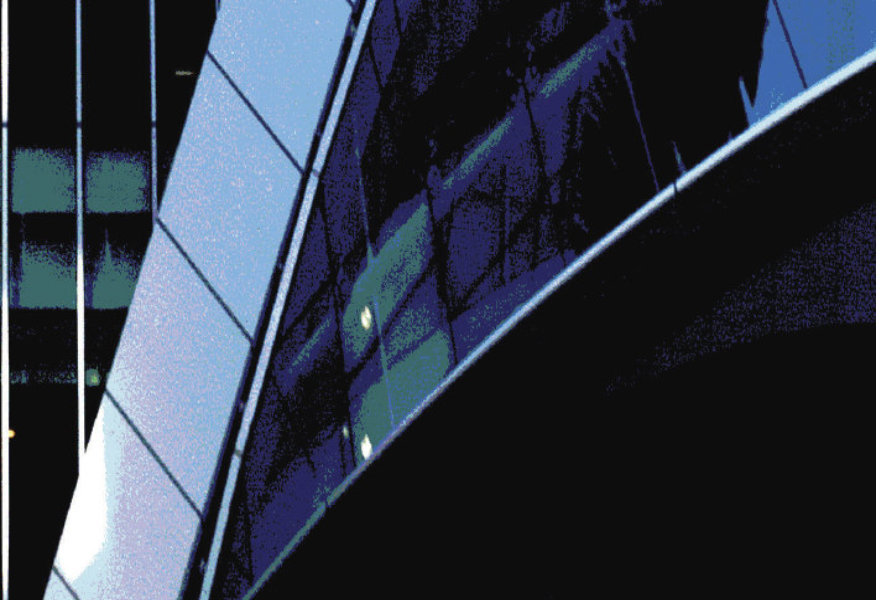 Could central bank intervention bypass sell-side intermediaries, if they only act as agents not risk takers? David Wigan reports.

The stresses in the US repo markets in September led to a significant shortage of funds available for lending, and a spike in overnight loan rates to as high as 10%. The threat of a repeat episode at year end failed to materialise. However, in light of a long-term deterioration of liquidity conditions, some asset managers are calling on central banks to step in as lenders of last resort to the asset management and pensions industries.

The shutdown of US repo markets in September was a salutary example of the unintended consequences of post-crisis regulation, in which rising capital requirements have promoted banks to significantly reduce balance sheet liquidity. JP Morgan, for example, cut its cash on deposit at the Fed by 57% in 2019, Reuters reported in December. However, the liquidity needs of market participants have not changed, with cash required both to serve short-term outflows and fund margin payments on derivative trades.

“We have a large cash position, which we must hold under the derivative positions we take predominantly to hedge risk,” said Roelof Van Der Struik, a portfolio manager at Dutch pensions investor PGGM. “You can’t put that kind of money into an account at the bank, so we rely on the repo markets. Normally we can assign a large chunk of money to repo but at key dates in the calendar, when banks are looking to reduce the amount of cash on their balance sheets, nobody wants cash. It’s a significant problem.”

Recent developments in the derivative markets have exacerbated the challenges for asset managers. Before credit support annexes (CSAs) were in common usage, investors were given a couple of days to meet margin payments on derivative positions. However, now most contracts specify T+1, giving managers much less time to find liquidity. Cleared derivatives are subject to the same urgency, with CCPs demanding margin payments at short order. Uncleared margin rules currently being rolled out are likely to make the problem worse.

“Banks have direct access to the ECB, which means they always have access to liquidity transformation when they need it but are not always willing to pass it on to us,” said Van Der Struik. “We don’t have that, so when we are confronted with a collateral black hole it could very well be that we hold plenty of high-quality liquid assets but have no way of converting it in to acceptable initial or variation margin.”

One option for pension and asset managers is to reduce their exposures to derivatives, but they are required by regulators to ensure their positions are hedged over 20 or 30 years, and the derivative markets are the only realistic way to get the protection required.

Given the challenges, banks have come under rising pressure to respond, and many have done so, ensuring they communicate better with their clients and encouraging them to find alternative sources of liquidity ahead of potential bumps in the road. This has helped offset concerns that four large US banks, which account for more than half of Treasuries held by US banks at the Federal Reserve, are too dominant.

“On our desk we support our liquidity funds who are cash providers into the market through reverse repo and we also have some financing trades for clients buying assets,” said Ben Meaden, head of trading, Securities Finance at Aviva Investors. “On the other side of the balance sheet, we also help to provide leverage on behalf of our LDI mandates via repo.”

Aviva has been able to better manage the challenges in recent times, Meaden said, in part due to market conditions, but also because it has expanded its desk and diversified its trading counterparty community.

“We do get these occasional storms in repo but it’s probably less frequent than people think,” said Luc Viennet, global head of repo and secured funding rates trading at Crédit Agricole CIB. “And to some extent, banks are operating an agency model rather than taking on all the risk themselves.”

A common trade for banks is that the fast money community will have a need for cash, while real money investors will offer cash in exchange for securities. Banks in that scenario act as intermediaries. Of course, there are also situations in which the banks are called on to use their own balance sheets, and most have cut excess reserves over recent years. In September that led to a crisis, eventually requiring the Fed to step in to provide emergency funding.

“The Fed’s action at the end of last year was a game-changing moment,” said Viennet. “There was a risk that the September situation would reoccur, perhaps more violently, at the end of the year but in the end, it didn’t happen at all – there was not even a 10 basis point move in the market, which means it was basically a non-event and everyone was funded.”

In the short term, repo markets appear to be on a more stable footing. However, that does not disguise the fact that there has been a longer-term trend away from blanket provision. In general banks are much more likely to cover trades with clients that bring more value than with those that, for example, want repo and nothing else.

A potential alternative solution, meanwhile, is emerging in the clearing space, with several clearing houses setting up sponsored clearing for repo, which offers clients direct access to multiple counterparties, often through an open access arrangement which offers customers a choice of execution platforms and settlement venues. The arrangement works because it is a win-win for the buy side and the sell side, with the buy side getting more access to repo and the sell side able to maximise their balance sheets through netting.

“Since launch, Sponsored Clearing has attracted a healthy number of large pension funds, as well as the first money market funds,” said Bruce Kellaway, global head of rates and securities, at LCH. “It’s a real benefit to the buy side to be able to reduce counterparty risk, improve operational flows and access increased bank repo capacity.”

CA-CIB’s Viennet agrees that sponsored clearing is a significant move forward, with banks able to face the clearing house for both sides of any trade. “Sponsored repo reduces the balance sheet impact and therefore allows dealers to provide more attractive pricing and intermediate more trades.”

Some asset managers balk at the initial margin payments that are part and parcel of participating at CCPs, but in the absence of alternatives, it is recognised as a valuable addition.

“Certainly, REPO CCPs are improving the plumbing,” said PGGM’s Van Der Struik “They are a route to market that will help, but they will not solve the problems of a market that is deeply flawed.”