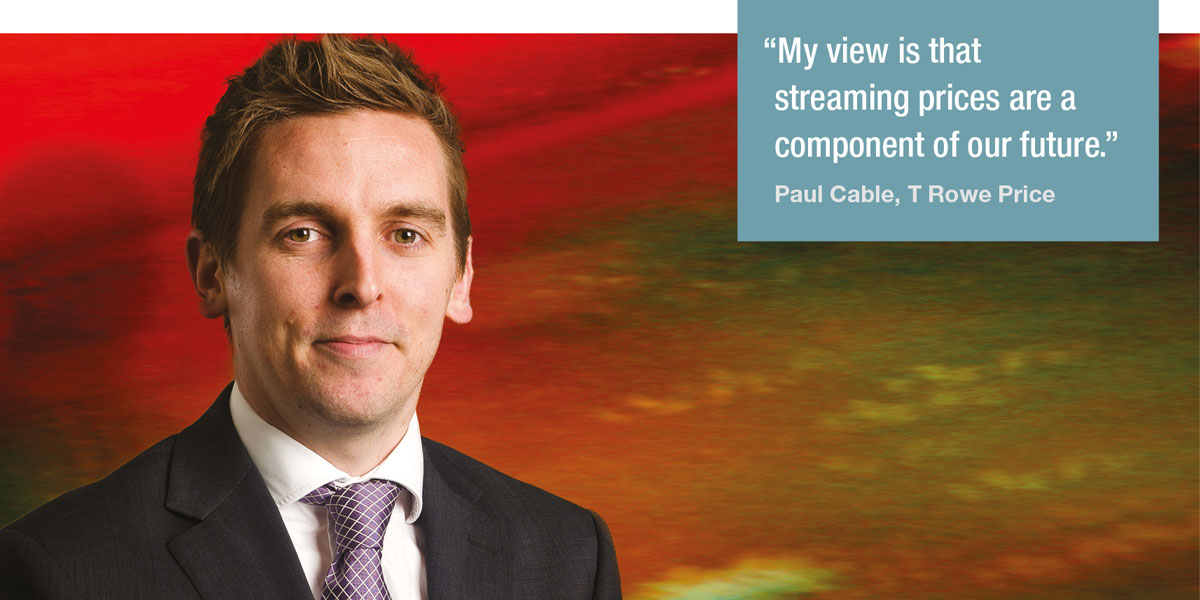 The broadening definition of ‘multilateral’ is at risk of capturing all trading if traders do not speak out.

The European Securities and Markets Authority (ESMA) is to consult on the topic of trading venues versus trading execution tools in the fixed income marketplace. It has an ‘Opinion’ scheduled for the beginning of 2022.

“We are currently working on the Opinion which aims at providing guidance to firms on the trading venue authorisation perimeter. As pointed out in the OTF Final Report we intend to publish a consultation paper on the ESMA Opinion in order to further engage with market participants on this issue,” said an ESMA spokesperson.

The topic is raising tensions amongst traders. The chief concern is that the definition regulators are taking of a trading venue – be that a regulated market (RM), a multilateral trading facility (MTF) or an organised trading facility (OTF) – is broadening to include any electronic transaction within a ‘system’ which has any multilateral connectivity. That might impact desktop technology such as execution management systems (EMSs) which are allowing investment managers to trade more efficiently.

“The innovation that the EMSs are bringing to the market is fantastic,” says Paul Cable, head of international fixed income trading at T Rowe Price. “My concern however is that the innovation could be stifled or even stopped completely if the leaders in that field can no longer focus on being innovative, and instead have to spend time, money and resource figuring out how they can meet the regulatory burden of, for example, reporting trades.”

Within its October 2020 consultation on organised trading facilities (OTFs), ESMA noted that under its 2018 rules for the Markets in Financial Instruments Directive/Regulation (MiFID II/MiFIR), the European Commission (EC) introduces a definition of multilateral systems which is common to any type of trading venue. The definition is specified in Article 4(19) of MiFID II: a multilateral system “means any system or facility in which multiple third-party buying and selling trading interests in financial instruments are able to interact in the system”.

The authority went further, explaining, “In practice, under the new legislation, the key concept for establishing the regulatory perimeter for authorisation as a trading venue is whether a system is considered to be multilateral. Should that be the case, such [a] system should seek authorisation as a trading venue, being a regulated market, MTF or OTF.” 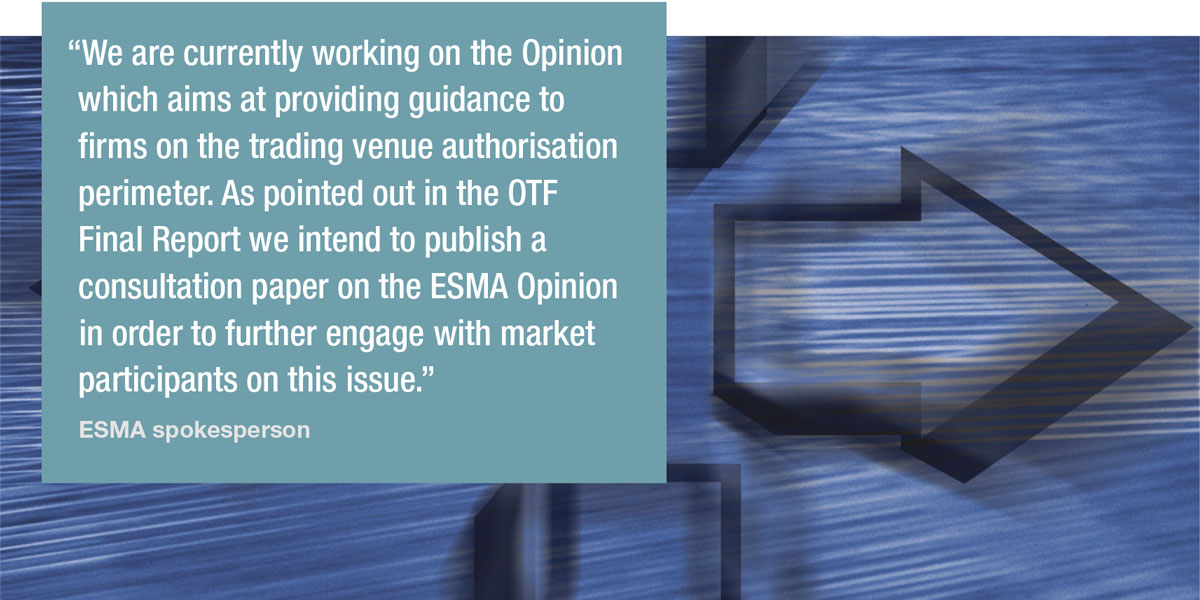 This potentially captures software vendors, which provide desktop technology such as EMSs as ESMA explicitly notes that these vendors are in scope. The terminology within guidance so far is particularly concerning for traders in an over-the-counter (OTC) market, which lack a central trading hub – such as an exchange – and therefore typically requires traders to reach out to multiple parties via their own tools. If they use a single system to connect to more than one other party, that could constitute multilateral ‘trading interests’ interacting and a trading venue.

“The definition of multilateral systems does not require the conclusion of a contract as a condition but simply that trading interests can interact within the system,” ESMA wrote. “In other words, systems where trading interests can interact but where the execution of transactions is formally undertaken outside the system would still qualify as multilateral systems and be required to seek authorisation as trading venues.”

At this point, any electronic bilateral trade not conducted on a platform dedicated to a single counterparty might be considered multilateral.

The trading workflow in the equity market is intermediated. A broker intermediates all investor trading, albeit with the option of being the intermediary providing direct market access (DMA), so that an investment manager’s route to any multilateral execution is always managed by a third party. The conditions upon which an execution takes place (right price and right size) can be pre-set and execution automated, often through a central limit order book (CLOB).

The trading workflow in the fixed income market is direct. Trading is bilateral. A small number of platforms automate the search for liquidity – such as Liquidnet, which alerts firms if a match for their order appears – but these are an exception. The conditions upon which an execution takes place (right price and right size) need to be negotiated as the price offered by a market maker will be different according to the value of the counterparty’s business to them, and other factors. Consequently, prices have to be requested as quotes (RFQ) from market makers. 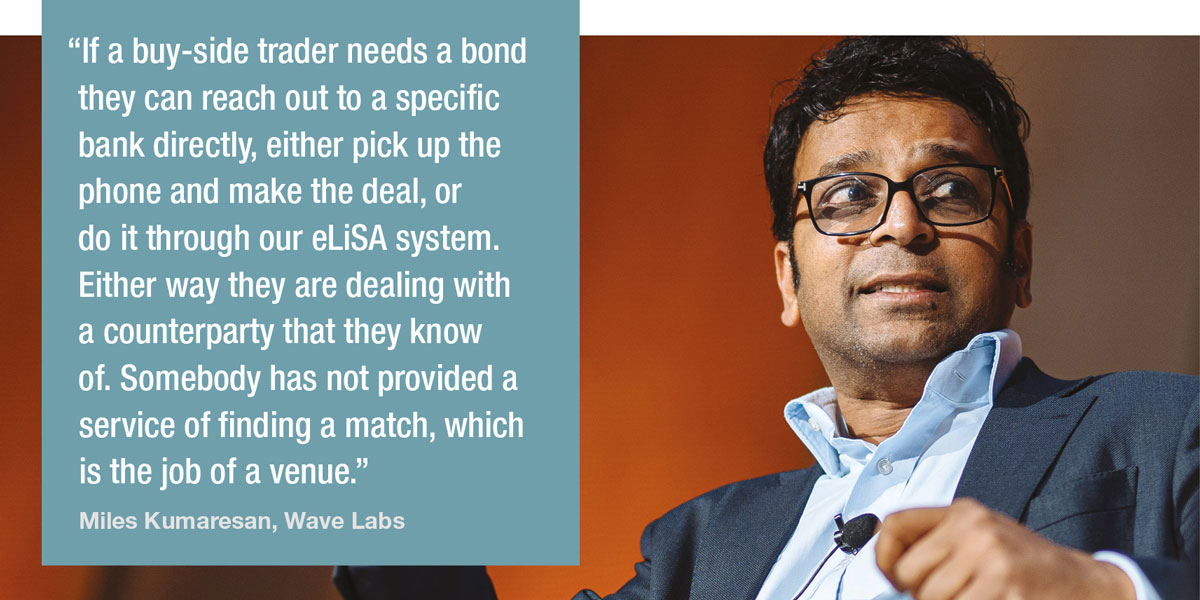 “If a buy-side trader needs a bond they can reach out to a specific bank directly, either pick up the phone and make the deal, or do it through our eLiSA system,” says Miles Kumaresan, CEO of EMS provider Wave Labs. “Either way they are dealing with a counterparty that they know of. Somebody has not provided a service of finding a match, which is the job of a venue.”

Even the largest platforms, Bloomberg, MarketAxess and Tradeweb, predominantly use the RFQ model.

A bank or market maker prices a bond according to the risk they are taking on to get hold of the bond for a sale or to trade it on for a buy. They will discount a price for a counterparty which trades ten times a year at a lower rate than for a counterparty who trades 10,000 times a year. If they had to price at the same rate, the economics of the OTC market would break down. Therefore, pricing needs to be bilateral for all but the most liquid of bonds, which carry little risk.

“What works for equities will not work for everything,” says Andy Mahoney, managing director at EMS provider FlexTrade. “OTC uses bilateral communication, negotiating a specific trade with a specific person. If, the minute you try to translate that via an electronic tool that you have used for other negotiations, it is considered a venue, where do you draw the line? Let us say bilateral electronic communication is banned, and e-trading can only be conducted via an MTF, but I still want to trade bilaterally, then we need to call to negotiate and then manually key in the order to be confirmed; is that system a venue?”

The impact of the decision

A precedent to this activity sits in the US ruling earlier this year by the Commodity and Futures Trading Commission (CFTC) against the chat-based Symphony SPARC tool, which it determined fitted the role of a swap execution facility (SEF) constituting a regulated venue.

US rules for electronic trading of swaps had been set up after the 2007-8 financial crisis, which saw US regulators step in to establish electronic trading and post-trade reporting of swaps too late, allowing systemic risk to develop as companies including a top five Wall Street bank and the world’s then largest insurer go to the wall, requiring public money to support the industry.

The SEF rules had the purpose of ensuring that no trading of leveraged instruments e.g. swaps, would take place electronically without proper record keeping so that unregulated trading would be avoided.

In the case of bond trading in Europe, the same case does not exist. 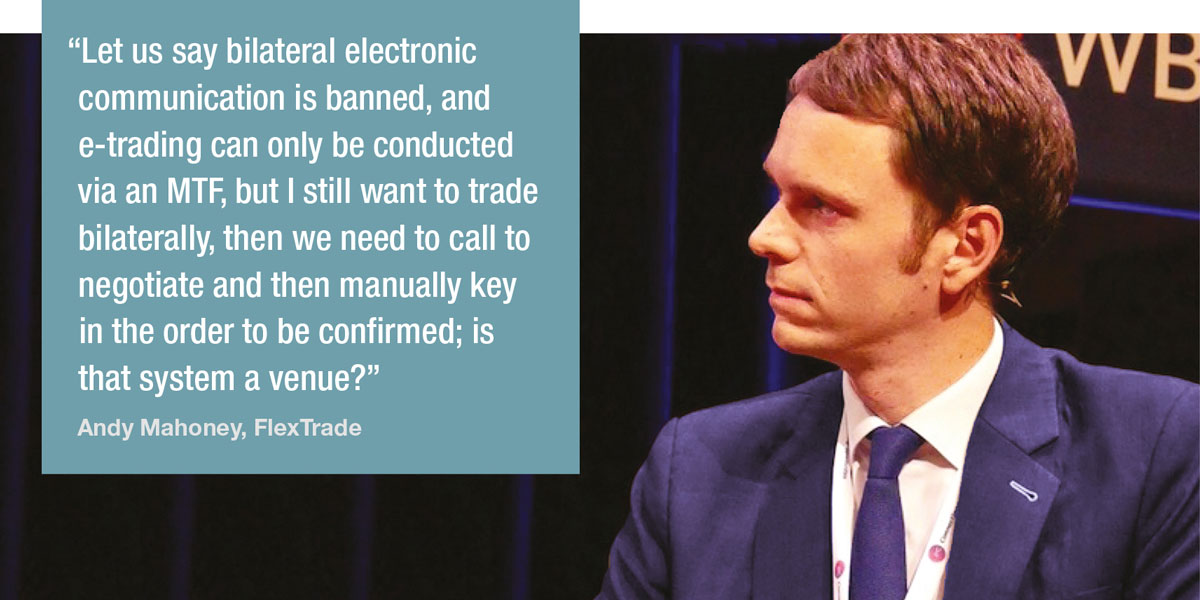 “There is nothing to fear from regulation, if it is applied in the right way but it is hard to see what the ambition is here,” says Mahoney. “If everything machine readable becomes burdensome to operate it will simply push trading into less transparent, less readable methods. I don’t believe regulators are looking for less transparency.”

Moreover, the ability to provide bespoke pricing streamed directly from a market maker to a client could be in jeopardy, which many traders see as the next great market evolution.

“My view is that streaming prices are a component of our future,” says Cable. “There will still be a place for the existing protocols, but I think an evolution to direct, bespoke streaming pricing is inevitable. I know that sounds odd in a world where this is supposed to be a level playing field, and everyone gets to see the same type of pricing, but if we’re simply electronifying the voice trade process, which is already a bespoke service when it comes to pricing, then why not?”

The call to action for buy-side traders is to engage with the consultation when launched by ESMA, in order to ensure buy-side trading interests are well represented within the feedback. The 2007 MiFID I rules saw the EC fundamentally misunderstand on- and off-exchange equity trading, leading to unregulated trading by broker dark pools.

The consequent review of trading venues in 2018’s MiFID II, elements of which have already been cancelled due to their unsuitability for use in fixed income markets, may be seen to misunderstand the definition of ‘venue’ in OTC markets. 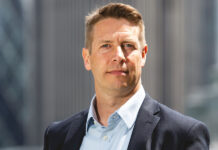 On The DESK: What it takes to build a multi-asset trading team 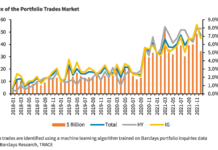 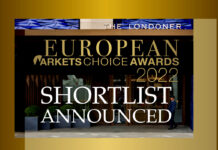