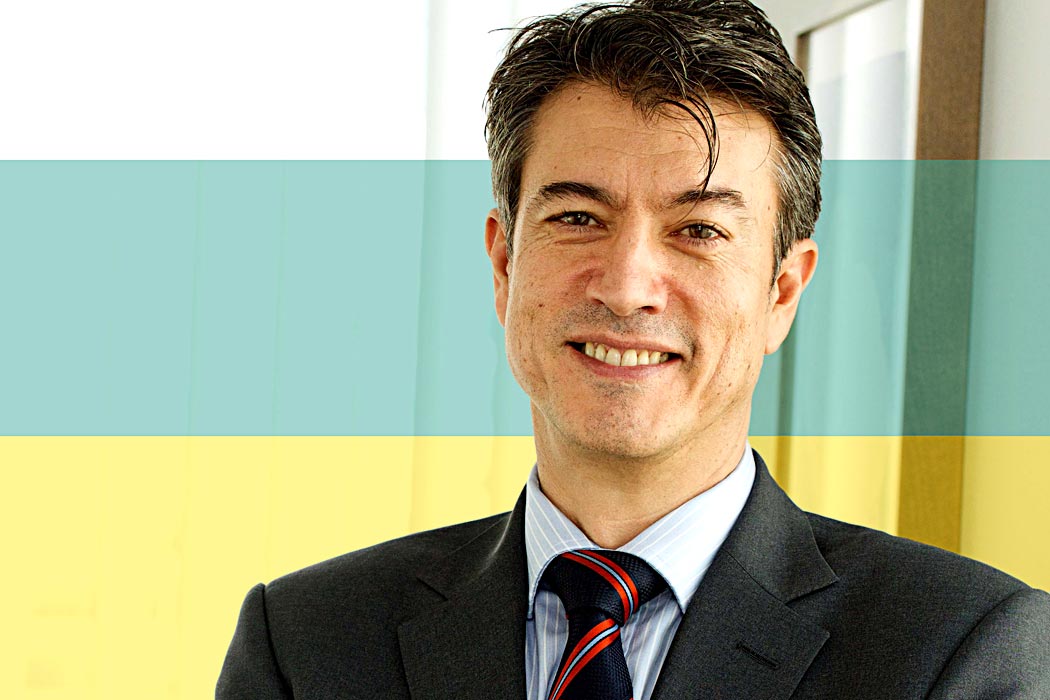 Earlier this year when a reorganisation saw Deutsche Asset Management make an initial public offering, rebrand and reorganise, the trading desks in London were shut down and focused in three hubs, Frankfurt, New York and Hong Kong. On 3 August, the new global head of trading at DWS, Vincenzo Vedda, gave The DESK an exclusive view of the firm’s new trading operations and strategy.

As a result of the shake-up DWS first saw the departure of Cathy Gibson, head of fixed income trading, who joined Royal London Asset Management in February 2018, followed by the departure of Landazabal. Well respected in the buy-side trading community he has often given a voice to views held by the community, regarding best execution and transparency. His 25 years of experience, including nearly 10 years at Fidelity Investments, along with his leadership within the buy-side trading community, make him a big catch for GAM.

The firm recently took a hit to its share price and suspended all subscriptions and redemptions in its unconstrained/absolute return bond funds (ARBF) following the suspension of Tim Haywood, business unit head for ARBF strategy. The firm reported it had begun unwinding those funds for investors on 28 August.